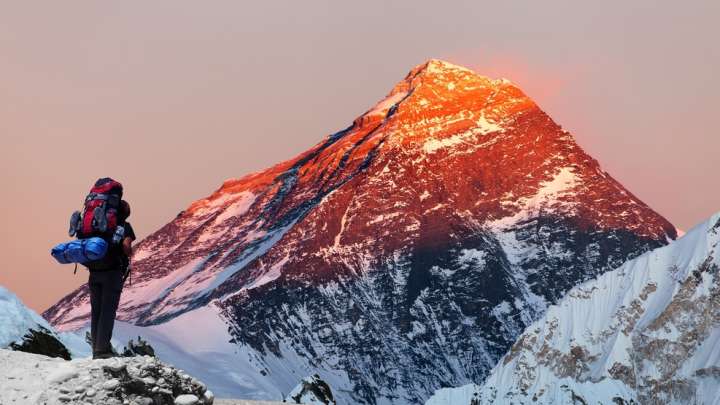 Kathmandu, March 23 (IANS) With the melting of glaciers and snow due to high temperatures, Mount Everest expedition operators are finding more and more bodies of climbers on and around the world’s highest peak.

More than 200 mountaineers have died on the peak since 1922, when the first climbers’ deaths on the Everest were recorded. Most bodies have remained buried under glaciers or snow, CNN has reported.

“Due to climate change and global warming, snow and glaciers are melting fast, and bodies are being exposed and discovered by climbers,” said Ang Tshering Sherpa, former President of the Nepal Mountaineering Association.

“Since 2008, my company has brought down seven bodies, some dating back to a British expedition in the 1970s,” he said.

According to studies, glaciers in the Everest region are melting and thinning.

“It’s a serious issue. We are concerned about this as it’s getting worse,” said Sobit Kunwar, an official of the Nepal National Mountain Guides Association. “We are trying to spread information to have a coordinated way to deal with it,” he said.

The association’s Treasurer, Tenzeeng Sherpa, said climate change was affecting Nepal with glaciers, in parts, melting by a meter every year.

“We bring down most bodies. But for those that could not be brought down we pay ours respects by saying prayers and covering them with rocks or snow,” Sherpa said.

He lamented poor response of authorities in dealing with bodies found on the mountain. “We have not seen the government taking any responsibility,” he said.

Recovering and removing bodies from higher camps can be both dangerous and expensive.