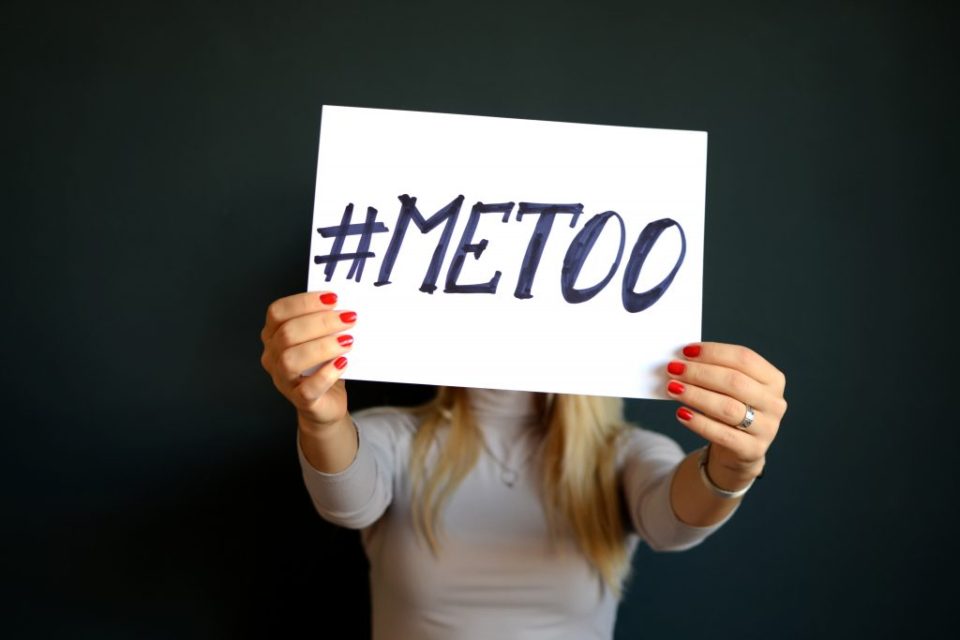 San Francisco, Feb 22 (IANS) Intense protests over workplace misconduct and discrimination in the #MeToo era have finally brought the curtains down on the controversial forced arbitration policy at Google offices across the globe.

In forced arbitration, a company requires an employee to submit any dispute that may arise to binding arbitration as a condition of employment.

The employee is required to waive his or her right to sue, to participate in a class action lawsuit, or to appeal, and instead go through a private system which favours the companies.

Axios was first to report that the new Google policy will go into effect from March 21. With this, Google employees who face workplace misconduct in any form can now go public.

“Employees with disputes currently in arbitration who are still employed by the company as of March 21 will be able to choose to sue instead,” the report added, quoting Google.

Last year, Google employees the world over called for the practice to end in cases of harassment and discrimination.

Last November, over 20,000 employees staged a walkout at Google over forced arbitration.

The protests came in the wake of a New York Times investigation that “detailed years of sexual harassment allegations, multimillion-dollar severance packages for accused executives, and a lack of transparency over the cases”.

“We are definitely looking into this area further,” Pichai said.

“This victory never would have happened if workers hadn’t banded together, supported one another, and walked out. Collective action works. Worker power works. This is still just the beginning,” they tweeted.

Google appears to be meeting that demand for employees – but the change will not apply in the same blanket way to the many contractors, vendors and temporary employees it uses, said Axios.

Google said it would remove mandatory arbitration from legal agreements it reaches directly with its contract and temporary workforce.

The company had announced in November that it would no longer force employees with sexual assault or harassment claims into arbitration.

Other big tech companies like Facebook and Uber have recently ended forced arbitration for sexual harassment claims so that employees can bring those claims to the public.