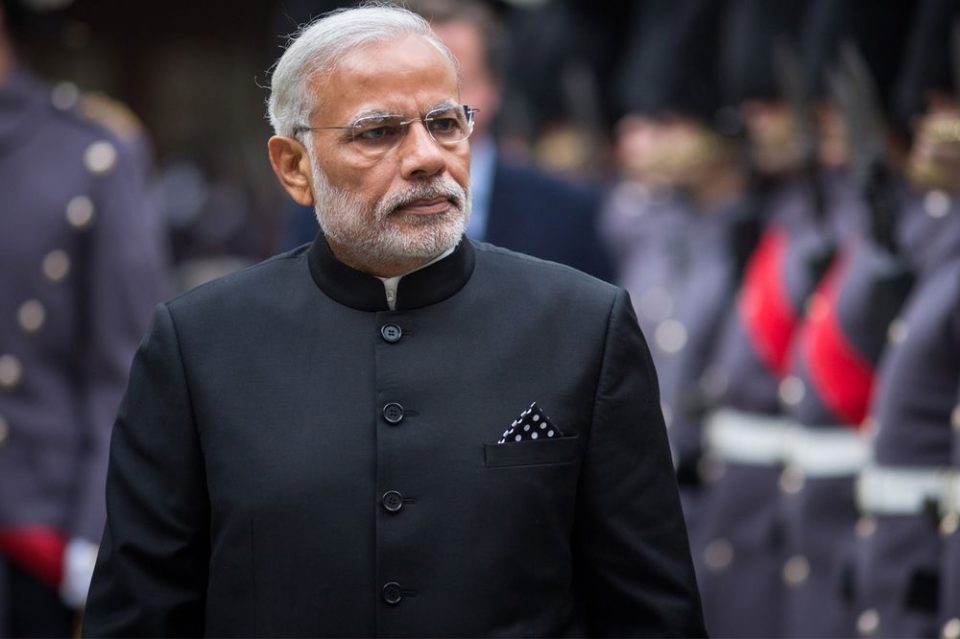 After his address, Modi will participate in a conversation with entrepreneur and climate change activist Michael Bloomberg.

The forum on the theme “Restoring Global Stability” will focus on “aligning governments and businesses on combating the greatest current threat to global prosperity — the rise of economic and environmental instability,” according to the organisers.

“Meeting big challenges requires governments and businesses to work together, especially at a time when tensions and temperatures are both rising around the world,” said Bloomberg, who is the United Nations Special Envoy for Climate Action, and WHO Global Ambassador for Noncommunicable Diseases.

Mahindra Group is one of the partners of the forum.

Bloomberg, a former Mayor of New York, is also the founder of Bloomberg financial information company and a philanthropic foundation.