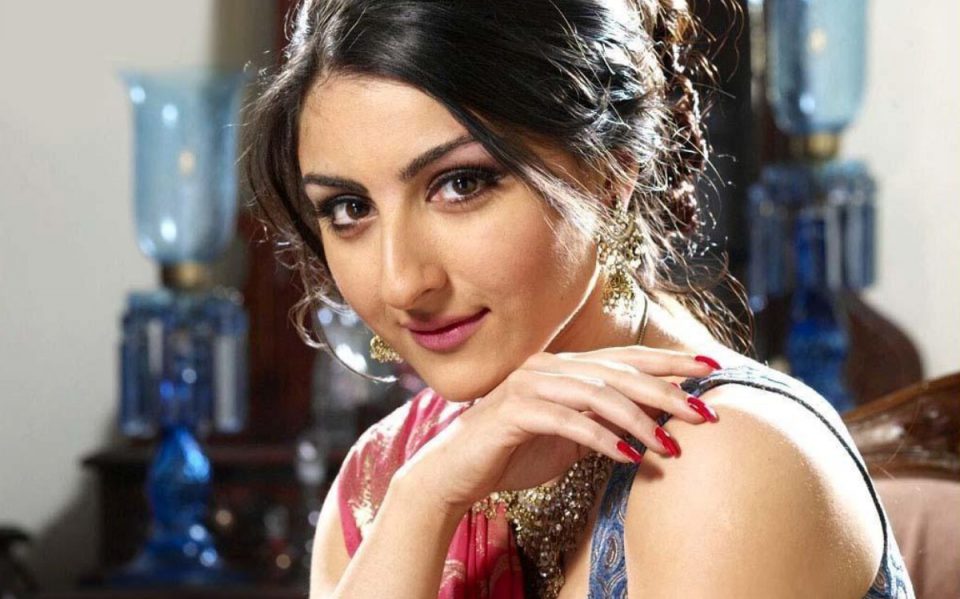 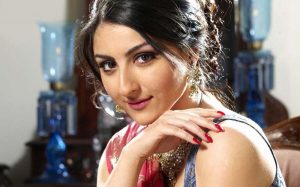 Mumbai, Sep 30 (IANS) Soha Ali Khan, a graduate of Oxford University, chose to become an actress like her mother Sharmila Tagore. But she says her star mom is not happy with her choice of profession and wants her daughter to be a lawyer.

Soha, who holds a masters degree from the London School of Economics and Political Science, made her Bollywood debut with “Dil Maange More!!!” in 2004. Most of her movies didn’t do well at the box-office, but she was appreciated for her performance in movies like “Rang De Basanti” and “Saheb Biwi Aur Gangster Returns”.

“My mother is still not happy with what I am doing. Even now she calls me each Sunday and says ‘You can still be a lawyer, it’s not too late. You must go to Harvard (university)’. She keeps saying ‘You have studied so much and you are not making use of it’.

“I’ve to tell her that I am really enjoying what I am doing. I am happy, but as a mother she is worried about her child… Her main concern is what I’ll do in the next 10 to 20 years,” Soha told IANS here.

Sharmila may have reservations about Soha’s career choice, but she is cool with her live-in relationship with her boyfriend Kunal Kemmu.

“She is actually very cool. I think she is cool, but she says ‘I am tired of telling you guys but you guys don’t listen to me. Now that you are grown up, there is no point in running after you guys’.

“My mum says ‘By this time you should’ve been a lawyer, married woman, should have two to three kids, but what are you guys doing?'”

“She is tired of saying this again and again; so now she has resigned to the fact that this is happening and she has no control over it,” added the 34-year-old.

Soha also believes that by now people must be bored of the couple. It’s been almost three years since she started dating Kunal Kemmu.

“Why are people interested in my life? I am sure people must be bored by this time. I have already given a huge news this year that we both are staying together now. All I can say is I have given a big news for this year. Now wait for next year,” said the sister of actor Saif Ali Khan.

Soha, who has acted in Bengali films like “Antarmahal” and “Iti Srikanta”, says people like regional movies as there is honesty in them.

“People like regional films because there is honesty, truth and identity in those films. Meanwhile Hindi cinema needs to relate to everyone; so to make a film on a national level it can’t be so rooted,” she said.

“Regional films like in Bengali can be rooted in culture. I have done two Bengali films and I am proud about them,” she added.

Manmohan, Sharif break ice, but stick to their stands