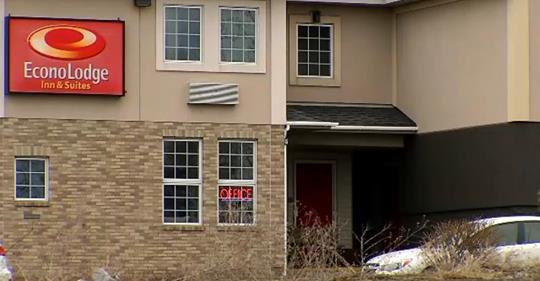 Patel, co-owner of the Munchies convenience store in Solvay, NY, and the Econo Lodge Inn & Suites, located near the Syracuse airport, admitted that he sold crack cocaine on a nearly daily basis to drug customers inside his businesses. Patel further admitted to laundering drug proceeds through his business account at Solvay Bank.

Law enforcement officers executed search warrants at Munchies, the Econo Lodge, and Patel’s residence and vehicle, seizing funds held in bank accounts and in U.S. currency.  In all, these seizures totaled over $1 million, most of which were the proceeds from drug trafficking.

Sentencing is scheduled for July 24, 2019, at which time Patel faces a maximum sentence of up to 20 years in prison, a fine of up to $500,000, and a term of supervised release of up to 3 years.  A defendant’s sentence is imposed by a judge based on the particular statute the defendant is charged with violating, the U.S. Sentencing Guidelines and other factors.

He was released from custody on $200,000 bond. He used the value of the hotel property to secure the bond, reports Syracuse.com

According to court papers, Patel sold crack in $50 to $100 packages, and allowed customers to use crack in the hotel, sometimes charging them to use the space.

Does Kangana remember how desperately she needed role in my film: Nihalani hits out after her allegations