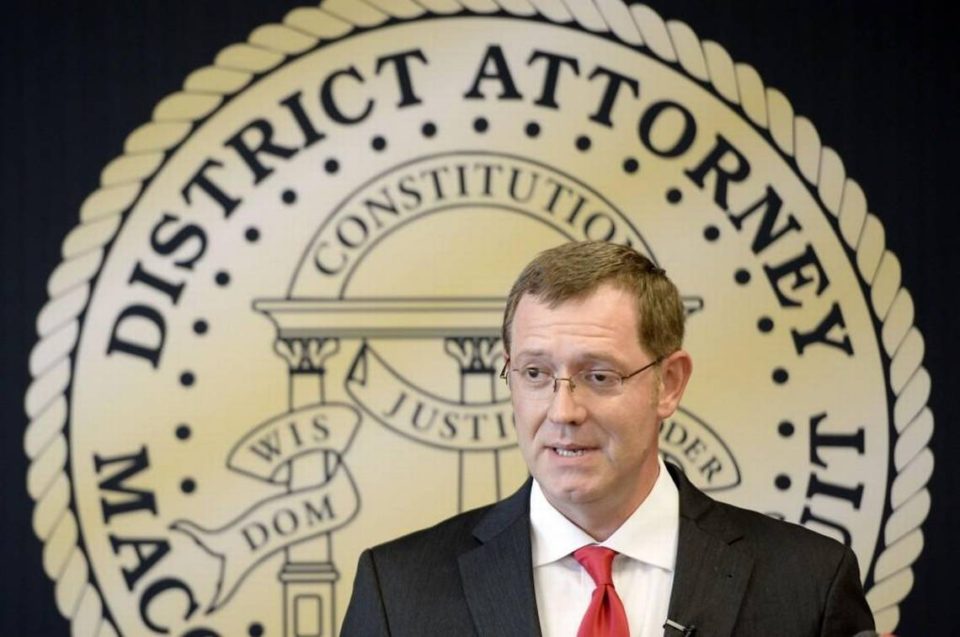 At a press conference, Cooke said a $14 civil forfeiture million settlement has been reached with the company, which was “one of the largest illegal gambling operations in Georgia.”

Georgia Atlanta Amusements LLC, a corporation run by the Virani family, owned more than 650 electronic gambling machines placed at approximately 130 purported legitimate businesses across the state so customers could illegally gamble for the chance to win cash prizes.

“With this settlement and the associated criminal prosecution, we’ve shut down a wide-reaching criminal enterprise in an industry that has contributed to violent crime and preyed on low-income residents in our community,” Cooke said. “I hope this sends a message to the illegal gambling industry that with each successive prosecution and forfeiture action, the profitability for illegal gambling goes down.”

“Sooner or later they will realize that there is no profit in exploiting our citizens for money,” he added.

The case is the result of a multi-jurisdictional investigation into illegal gambling at convenience stores, including some in Bibb and Peach counties.

To be legal, the games must require some element of skill for a customer to win. Cash payouts are prohibited.

Beginning in July 2015, all gambling machines in Georgia were connected to a central computer system that records the amounts played and customers winnings.

As a result, investigators discovered that Georgia Atlanta Amusements had failed to pay required sales and use taxes on the approximately $46 million customers won on the company’s machines.

Junaid Virani, 38, of Suwanee, entered a guilty plea to a criminal charge of making an illegal cash payout at a Bibb County store in 2018. He was sentenced to a year on probation. The plea agreement reflects the significant and ongoing cooperation Virani has provided to authorities investigating illegal gambling across the state, Cooke said.

The criminal case against Virani’s brother, 43-year-old Rohil Virani, has been dismissed due to him being in federal custody pending deportation proceedings.

Criminal and civil cases still are pending against other defendants associated with the investigation.