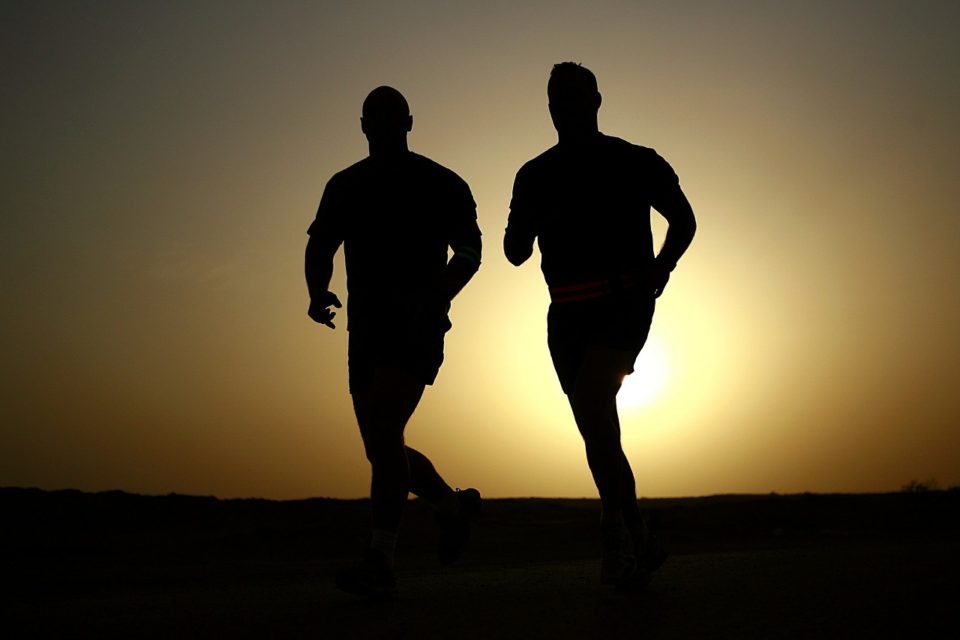 These sports federations are, in fact, selling dollar dreams to Punjabis, say experts.

Police officials admit it is a multi-million-dollar ingenious migration racket being run as there is no mechanism to keep a close tab on the modus operandi of sports bodies being used as a medium to send people abroad illegally.

No doubt, the immigration mafia with shady travel agents has a definite ‘Kabootarbaazi’ link — meaning ‘flying pigeons’ — a reference to numerous youths in Punjab trying to use illegal means to settle abroad, a senior Punjab Police official told IANS.

“We can’t investigate unless there is a concrete complaint,” he added.

The fly-by-night sports promoters are mainly based in big cities like Ludhiana, Amritsar, Jalandhar, Bathinda, Patiala and Chandigarh, from where the neo-rich foreign-crazy youth are being allured.

Punjab’s Doaba region is the hub of dubious sports clubs with tie-ups with international clubs. In Doaba, almost every household has a member settled abroad and people here are desperate to reach foreign shores.

Many such ‘players’ represent not so popular sports like table soccer, korfball and softball and popular ones like cricket, hockey, kabaddi, wrestling and basketball.

The curious case of players going missing during an international match came to light prominently for the first time 16 years ago when five women players of a dubious cricket team from Jalandhar went missing in Britain.

That money-for-migration case was just the tip of the iceberg. After that many sportspersons opted for this handy route under the guise of a player, a coach or even a team manager of a dubious club, a police official said.

Also, these people choose this option to easily procure a visa of their choice. Even popular Punjabi pop singers are known for charging hefty sums (up to 50 lakh per visit) for taking artists accompanying them for foreign shows.

After procuring a visa, even of a short term, these ‘kabootars’ disappear after their visa expiry. They work illegally for years in the host country with the assistance of NRIs until they get permanent residency, the police official said.

Insiders say the illegal immigration business is worth over Rs 5,000 crore annually.

Explaining the modus operandi, they said the youths heading to the US or Canada are initially taken to an African country or a South American nation on a tourist visa. From there they are transported either across the seas or by illegally crossing international borders.

Nearly 47 per cent of the youth from Punjab who have travelled to Canada in the name of participating in kabaddi tournaments have failed to return, a confidential report of the Canadian government pointed out this year.

“In 2015, 2016 and 2017, visas were issued to 261 kabaddi players. Forty seven per cent of them failed to report back to the migration office in Chandigarh, 26 per cent obtained work permits after entry to Canada and one per cent made refugee claims,” the internal report of Canada’s Immigration, Refugees and Citizenship Ministry has said.

The youths are invited to Canada by kabaddi federations based there to play matches organised by the large Indian community residing in that country.

Many say the cultural route is another option for the ‘kabootars’.

A court in Patiala in March last year convicted famous Bhangra-pop singer Daler Mehndi in a 15-year-old human trafficking case. He was sentenced to two years in jail and was later granted bail.

Police had registered a case against Mehndi, his brother Shamsher Singh — who died in October 2017 — and two others after it was alleged that the accused took money from people to the tune of Rs 1 crore on the pretext of taking them abroad.

A complainant, Bakhshish Singh, alleged that the deal never matured and the accused failed to return the money.

The case was registered in 2003 in Patiala. Mehndi was subsequently arrested along with Shamsher after the complainant said he was duped of a huge sum of money by the brothers who had promised to take him abroad as part of their musical group and to leave him in some western country to settle there.

Police officials, after investigations, had stated that the singers and other performers had got into a well-organised racket to illegally take youths out of Punjab to western countries by making them part of their musical troupes.