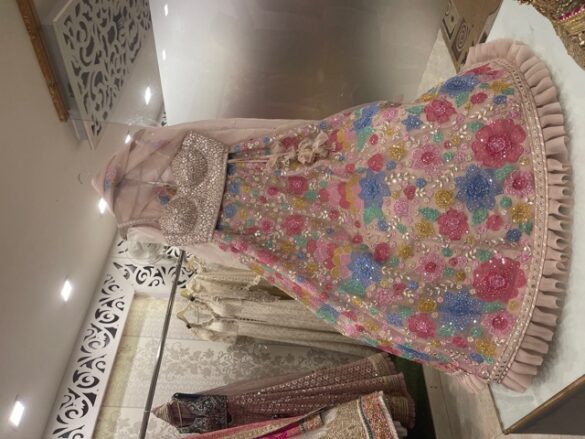 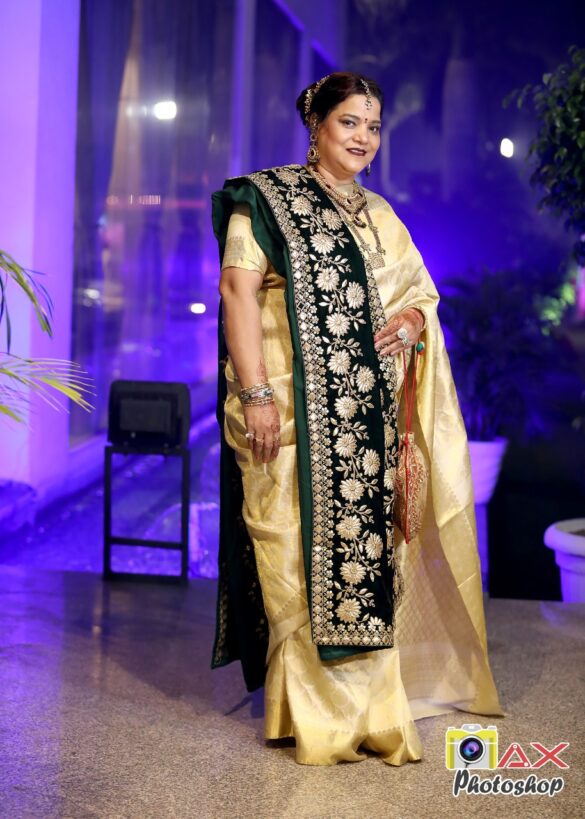 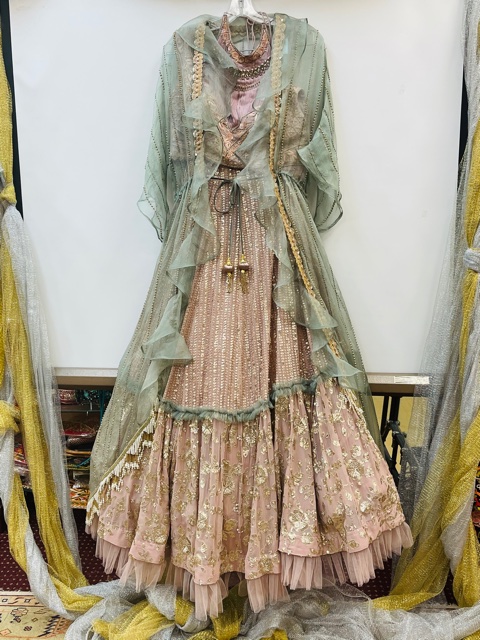 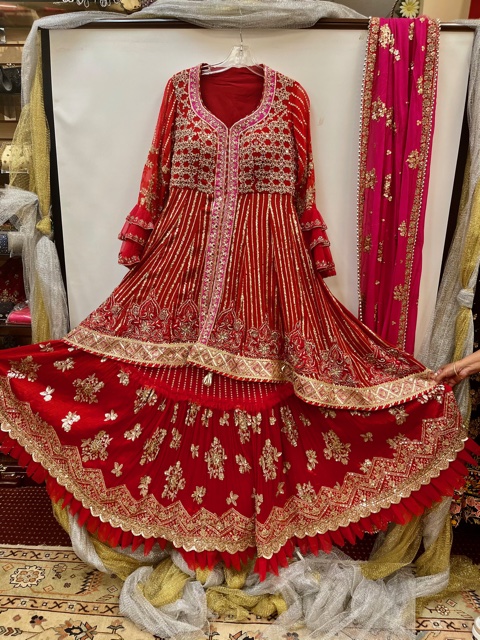 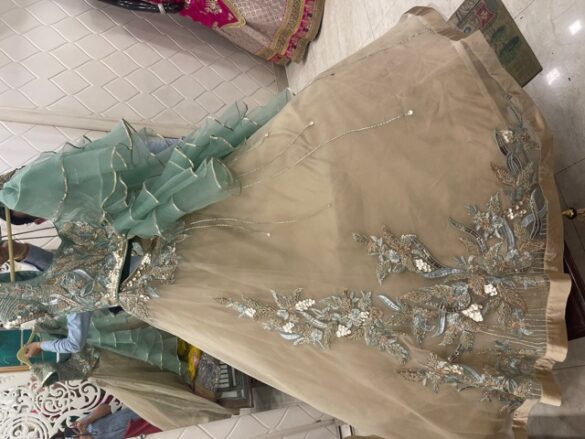 Washington, Oct 16 (IANS) An Indian-American couple has been arrested for the weekend murder of the man’s former wife, also a person of Indian origin, in a Washington suburb.

Baldeo Taneja, 62, was arrested in Nashville, Tennessee, in connection with the slaying of Preeta Paul Gabba, 49, who was fatally shot Saturday morning on a Germantown street, in Maryland state neighboring the capital.

Initially charged as fugitives from justice, they are awaiting extradition to Montgomery County, Maryland, police said.

Gabba was found with a gunshot wound Saturday at 7.46 a.m. after people reported hearing gunshots in the area, local TV station WUSA reported citing police. She was transported to a hospital where she was later pronounced dead.

Several witnesses reported that a woman was seen walking near Gabba at the time of the shooting, but she left before police arrived at the scene, police said.

Daniel Wright, a Montgomery County lawyer who represented Gabba in divorce proceedings, said his client and Taneja had a “high-conflict divorce.”
The couple married in 2002 in India but separated in 2010 when Taneja moved in with his girlfriend, according to court papers in the divorce case.
Both Taneja and Gabba claimed that the other was abusive. Taneja said Gabba was trying to control him and his business associates, while Gabba said Taneja physically abused her, according to court records.

Taneja was scheduled to be in court in Montgomery County Thursday regarding a domestic issue but failed to appear for the hearing, police said.

Police also found that Taneja and Raminder Kaur were both in Montgomery County Friday and Saturday. Both had purchased two firearms in Nashville Sep 28.