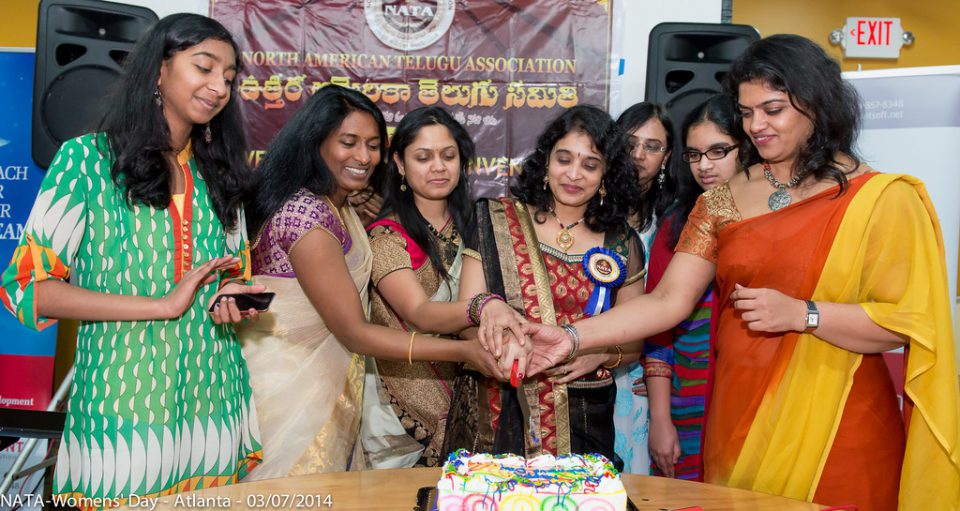 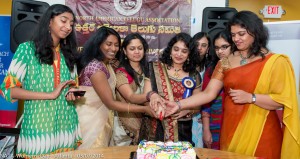 The night came alive with melodious songs, pulsating rhythms, enthralling entertainment that exceeded every one’s expectations. In addition, the healthy recipe contest generated a lot of buzz and excitement on its own. A special note should be made here to commend the fantastic talent of our celebrity guests, Ramu Maharajapuram from India and Sarada Akunuri from Houston. Their huge talent and fame notwithstanding, both the celebrities wowed all the attendees with their humble, down-to-earth attitude and their readiness to spontaneously join with the crowds. They kept the crowd on their feet, by effortlessly singing the latest chartbusters with gusto.

The NATA team, under the guidance of its leaders Dr.Prem Reddy and Dr.Malla Reddy and President Dr.Sanjeeva Reddy, has put in exemplary efforts for promoting community services, cultural and social activities, and preservation and promotion of Telugu language and heritage in the United States, and across the globe. The biennial NATA Convention in 2014, from July 4th-6th, is going to be a mega event of its kind where over 10,000 people of Telugu origin are expected at the GWCC Convention center in Atlanta downtown for the three day period. In addition, the Convention will be transmitted LIVE through many leading TV channels to millions across US, Canada and India. All arrangements are in full swing to make the 3 day fun festival surpass all expectations and provide maximum value to all the people in attendance. Over 200 groups of committed volunteers across US, Canada and India are working tirelessly to ensure the event goes off smoothly.

Convener Bala Indurti announced that the latest Atlanta fundraiser pledge amount is standing tall at $450K. Coordinator Srini Vangimalla explained about convention preparations in detail. Co-Convener Dr. Tangirala Satyanarayana Reddy provided details about important guests to the forthcoming Convention. The leaders thanked Paramount for their goodwill and help in being a grand sponsor for activities leading up to the convention.

The program was sponsored by Satish Musunuri of Sri Krishna Vilas and Goutham Goli of Rapid IT Inc. Photography by Dr. GV Rao & Video and TV5 support by Sridhar Vakiti helped ensure that the delightful memories are safely encased for generations to come. Publicity by Kiran Kandula helped NATA out to everyone interested in Telugu culture and community service.

Photos of the event can be found at: