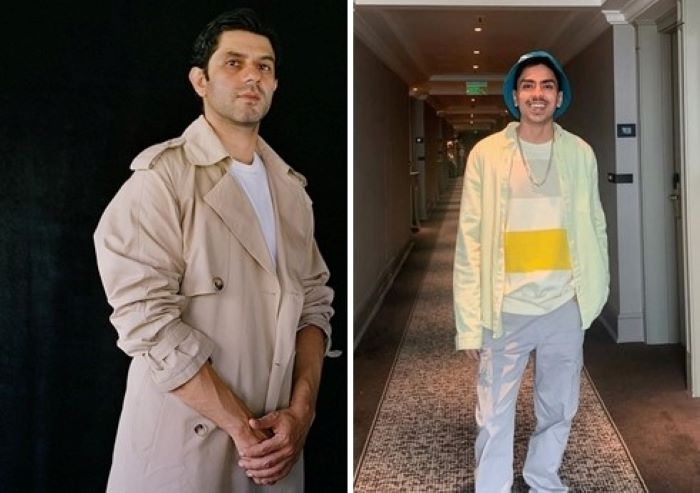 New Delhi, March 20 (IANS) Think new-age actors you would count among the best of Bollywood, and you are rightly thinking Ayushmann Khurrana, Nawazuddin Siddiqui or Rajkummar Rao. The past months, however, threw up two very different names who have suddenly put the Hindi industry on the global map.

Arjun Mathur and Adarsh Gourav are not normally names who draw recall when you talk of our top talents, but the two underrated actors are suddenly in the news for vying with the best of the best on the planet, for Best Actor trophies at two of the most revered awards ceremonies of the world.

Okay, Arjun lost out at the International Emmy Awards for his role in “Made In Heaven”, and Adarsh, despite a flawless act in “The White Tiger”, obviously has an uphill task — what with the late Chadwick Boseman nominated in his category for “Ma Rainey’s Black Bottom”. The fact however goes without saying that the feat of these two actors, in getting nominated in individual categories, signals a start.

It is definitely the first sign of a positive change for India in the field of popular entertainment, in an era of growing awareness over inclusivity in the international cinema circuit. India and Indian films have made it to international awards galas from Oscars to Cannes in the past. But these were mostly in creative categories, as in film, direction, music or writing. Many of these (“Slumdog Millionaire”, for instance) were technically foreign films shot in India with Indian actors by foreign filmmakers.

Arjun and Adarsh have represented the country amongst the best in the highly competitive individual category of acting, which is forever under the spotlight, and often the most prone to trigger off conversation (and controversy, too) over nominations.

For Arjun, though, it is more important that he keeps this achievement at the back of his mind while acting.

“An Emmy nomination is a bit of a pressure but it can’t affect me on a daily basis when I go to sets to work. I am there to give my best every single day and it (the nomination) can’t affect me. I won’t be able to work if I think that I am an Emmy-nominated actor. I have to go to the set every day thinking I know nothing,” said Arjun, who played the wedding planner Karan Mehra in the Amazon Prime show “Made In Heaven”.

He added: “As far as work goes, I have always approached my work one way and that is portraying emotions of characters as truthfully as possible. That is what has brought me where I am and it will take me wherever I have to go, and that is the only way I know how to work.”

Adarsh, whose film “The White Tiger” dropped on Netflix, credits the positivity to the advent of OTT. Speaking to IANS recently, he said that the freedom the medium offers to actors lets them concentrate on content rather than be worried about the business of a film.

“There is no pressure on OTT to do a certain amount of business. So, there are a lot more opportunities for an actor, and I consider myself thankful. When a film releases in a theatre, there is pressure on the producer for the film to generate money. With OTT, that pressure has eased off,” Adarsh said.