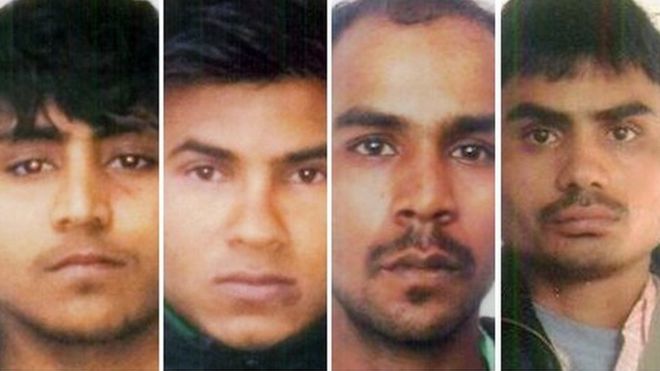 New Delhi, Jan 7 (IANS) The horrific December 16, 2012 Nirbhaya rape-murder case transformed much in India. From laws on rape to relief and rehabilitation measures for rape survivors and the very mindset of the people, everything went for a sea change.

But as the case reaches its inevitable end with the issuance of warrants for the hanging of the four convicts on January 22, the execution chamber of Tihar Jail will also see a major change.

For this, it is necessary to revisit the previous few decades, back to the 1970s, when towards the end of that tumultuous decade, the kidnapping and brutal murder of the teenage Chopra children (Geeta and her brother Sanjay) in August 1978 had shook the nation, and the then Janata party government of Prime Minister Morarji Desai.

The two convicts of that case, Kuljit Singh alias Ranga and Jasbir Singh alias Billa, were caught soon after their dastardly crime and were hanged to death in Tihar in 1982.

While three of the executions were double, the Nirbhaya convicts’ execution will be the first time that Tihar Jail has been directed by a court to execute the death penalty on four people.

The 23-year-old woman was brutally gang-raped and tortured on December 16, 2012, which led to her death. Six accused were arrested and charged with sexual assault and murder. One of the accused was a minor and appeared before a juvenile justice court, while another accused allegedly committed suicide in Tihar Jail.

The four were convicted and sentenced on the basis of the testimony of the sole eyewitness, the victim’s friend, who was badly injured in the incident, and the painstaking police probe that followed.