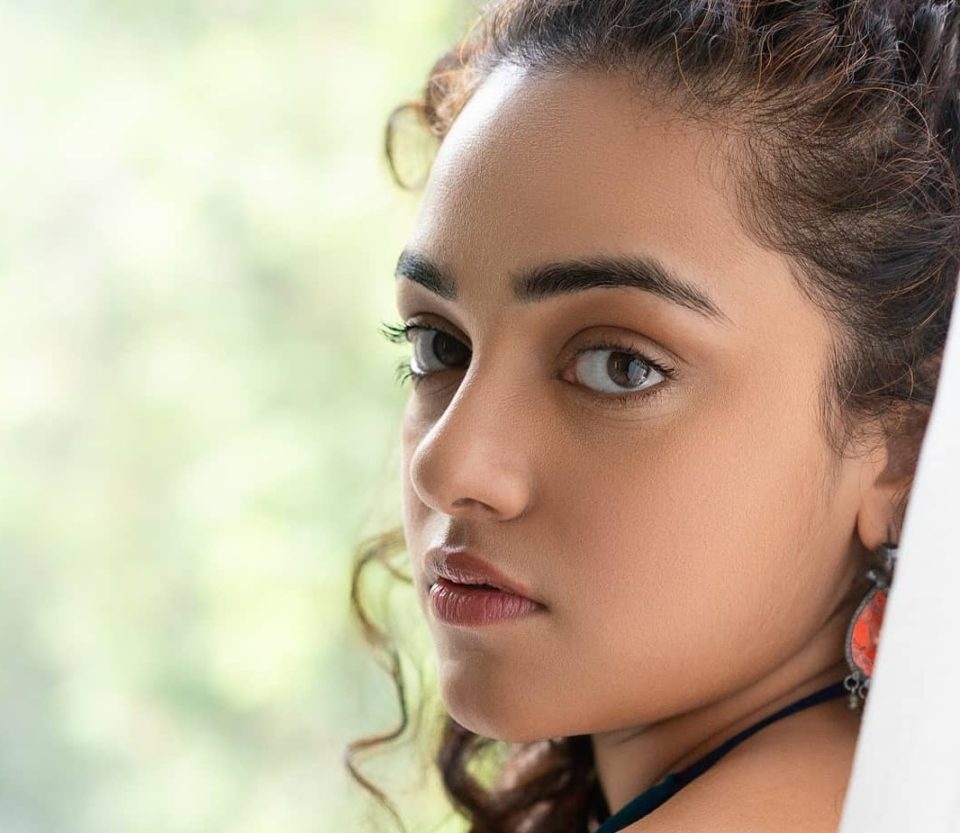 New Delhi, July 14 (IANS) Actress Nithya Menen has entertained many with her hit films in Malayalam, Tamil, Kannada and Telugu languages, and she forayed Hindi cinema last year with “Mission Mangal”. For her, it is not enough to entertain people. She wants to do films that stand the test of time.

Talking about her film choices and successful career, she told IANS: “It took its own course. I hadn’t planned any of it. I didn’t want anything specific either. It’s important for me to do good films, to do films that stand the test of time, that I feel proud of. That’s very important for me. It’s not enough to just entertain.”

She loves her film career, but she has other plans, too.

“I recorded two new singles during the lockdown. I hope I have another branch of my career, which is music. One of the songs is a collaboration with an artiste from London. It’s got a classical sound along with an electronic sound. Another one is a nice romantic melody,” shared Nithya.

She has a huge plan that involves writing a script, too. “I had always wanted to sit and write a script. Otherwise I don’t get the energy to do it. I gave it a start, but I didn’t put any deadline, so it was like if I felt like writing, I would write, if I didn’t, I wouldn’t. I didn’t finish the whole thing. I think I have a few more months,” she said.

As an actress, Nithya has just explored a new medium, with the web series “Breathe: Into The Shadows”, streaming on Amazon Prime Video.

“It is one of the best performances I have given till date,” she declares, about her role of a mom in the psychological crime thriller.

Asked if OTT platforms will be the new way of viewing films too, she said: “I don’t think anything can replace the whole experience of going to a theatre and seeing a movie on a big screen. That is a different experience. But the OTT platforms that are opening up now have started a healthy trend in terms of content and cinema.

“Sometimes, there is a certain stagnancy, everybody walks on the same path, and a lot of things become cliches. OTT is opening up new opportunities for everybody. As an actor, I am very hopeful. (It is a medium) Even for writers and directors who want to explore diverse content.”

She feels that everyone should make niche content so that there is something for everybody to watch.

“There should be something for everyone, so that is what OTT is doing. I feel that’s a very healthy environment,” she said.

For now, she is using her lockdown time productively.

“I work for months together then after that I have to escape from it for some time. I have to recharge, otherwise you can’t drain yourself off. It’s an emotionally draining job. It’s imperative that we take these breaks. I am used to doing nothing for months together. So when lockdown happened, I thought, ‘It’s not new to me at all’. I know people are freaking out, but I am like I do this all the time,” she said.

“We always complain that we don’t get time to do certain things, so why not use this time. I love the uncertainty of this time. You never know when things are going to start, what’s going to happen, basically there are no deadlines. You can do whatever you want, what your heart wants to do. I decided to use this time to do everything that I didn’t get time for. I have been using it quite productively,” she added.

She has started reading, learning a lot of things online and cleaning up her house, among other things.