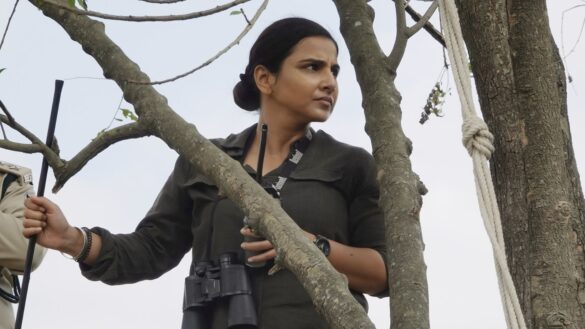 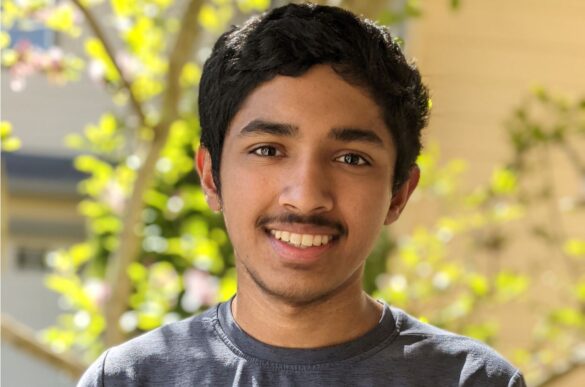 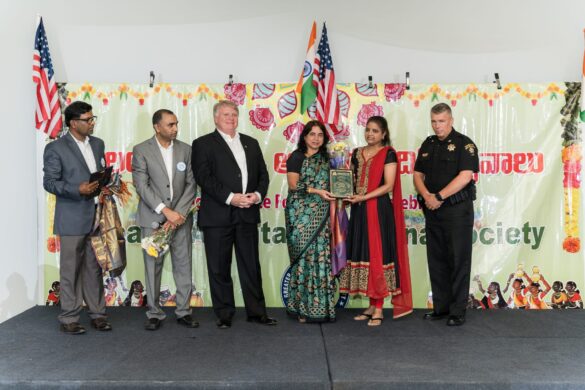 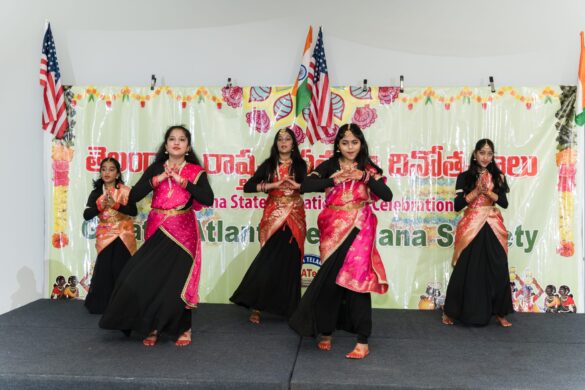 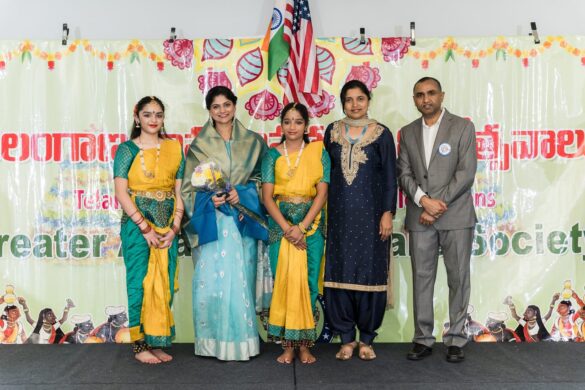 Atlanta, GA: “The demographics are dramatically changing in Georgia. We don’t hear the southern accent anymore,” said Kiran Ahuja, Executive Director of the White House Initiative on Asian Americans and Pacific Islanders (WHIAAPI), during her visit to Georgia on June 27. Her visit included a tour of DeKalb and Gwinnett Counties, meetings with local AAPI non-profit organizations, businesses, leaders and Georgia elected officials, and culminated in a gala banquet and reception at the Ashiana Banquet Hall that evening hosted by the Georgia Asian American and Pacific Islander Task Force and the Center for Pan Asian Community Service.

Ahuja grew up in Savannah where her understanding of race, gender and ethnicity was formed as a young Indian immigrant. She reminisced about growing up neither white nor black in the rural south, and her first generation parents’ ‘bloopers’ like walking into a McDonald’s and demanding a hamburger without meat or her mother stopping to speak to every Indian on the street because they were so rare.

They are no longer rare, she said. Asian Americans and Pacific Islanders (AAPIs) are the fastest growing of any groups, including the Hispanics. “In Gwinnett County, AAPIs make up 12-13% of the population as against the national average of 6%. The south is becoming more global because of an increasingly diverse population.”

Ahuja said the President had the vision to set up the White House Initiative in 2009 to meet the growing and unmet needs of AAPIs. “No community should be invisible to its government,” she said.

The White House Initiative on AAPIs works with federal entities to improve the quality of life and opportunities for Asian Americans and Pacific Islanders through increased access to, and participation in, federal programs in which they may be underserved.

Ahuja described the various initiatives undertaken by WHIAAPI over the years, like its efforts in the Gulf Coast after Katrina and the BP oil spill, where over 40,000 Vietnamese who are tied to the shipping industry, were adversely hit. “We stayed with the community for a month,” she said.

She also elaborated on the iCount initiative, which strives to collect data on AAPI students. “Every student counts, so every student must be counted. The idea of a model minority is a myth,” she said. “Half of all AAPI students study in community colleges, not Ivy leagues.”

“We have a very broken immigration system,” Ahuja said, “We give top notch education to students and send them back to start companies elsewhere. We need to address our long-standing immigration backlog and re-unite families.”

Ahuja received keys, proclamations and gifts from the Mayors of Norcross, Snelville, Duluth and Suwanee. State Representative Pedro Marin (D – 96) read out a proclamation by Georgia Secretary of State Brian P. Kemp, bestowing Kiran Ahuja with honorary citizenship of the state. Consul General of India in Atlanta, Hon. Ajit Kumar was also present at the banquet.

Farooq Mughal of the Georgia Asian American and Pacific Islander Task Force, in his brief address, stressed on the need for a new Georgia Commission on Asian-American Affairs, “This is the time for change, and the time is now. We need a voice in the State Capitol,” he said.

The first Georgia Commission on Asian-American Affairs was created by executive order of former Gov. Roy Barnes (D) on July 25, 2001. In July 2003, former Georgia Governor Sonny Perdue (R) created the second Asian-American Commission for a New Georgia.  This Commission had 18 members, and served as an advisory board between the Governor’s Office, other state government agencies and the private sector as they related to Asian affairs and initiatives. The Commission focused on working with community organizations, local governments, and private businesses.  Its purpose was to serve in an economic advisory role to attract international business and create jobs while also helping smaller, minority-owned businesses. The consulting function of the commission was to provide valuable insight to policy making in areas such as healthcare, economic opportunity and education.

However, Governor Nathan Deal, since he took office in January 2011, has not renewed the appointment of the Commission.

Georgia Asian American and Pacific Islander Task Force’s goal is to lobby the Georgia Legislature to legislate the creation of a new AAPI Commission with rotating appointed members, who will conduct their own independent research and meetings, create a public dialogue about the most pressing issues facing AAPIs in Georgia, and deliver a written report to the Governor once a year.  The AAPI population has now grown by over 83% since 2000.

Beautiful performances by students of MorningStar Dance Academy of Atlanta enlivened the proceedings.

Mind And Meditation: An introduction to Art of Living