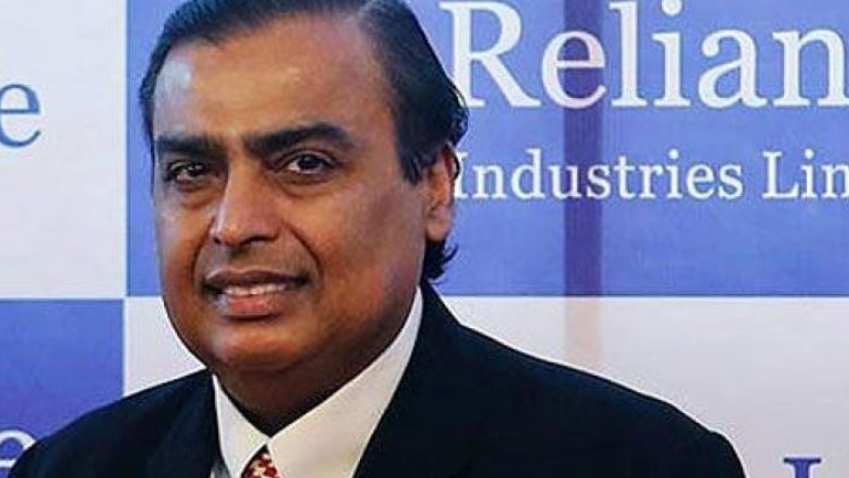 New Delhi, April 20 (IANS) The Reliance Industries on Saturday said that reports suggesting its involvement in an arrangement that leads to cash payment for Venezuelan state oil company PDVSA via third parties and hence violating US sanctions are false.

“Reliance has purchased Venezuelan crude oil from companies such as Rosneft long before the imposition of US sanctions, as they do get title to Venezuelan oil in return for a reduction in their prior debt,” the company said in a statement.

It further clarified that such transactions do not lead to any consequent payment to PDVSA and do not violate US sanctions or policies.

The company said that its price agreement with such sellers is at market and payments by Reliance for such supplies are settled in cash or by-product supply bilaterally between Reliance and such sellers.

It is false to suggest that Reliance would be settling such shipments via ROSNEFT to PDVSA. In these transactions, PDVSA is only the original physical supplier, as the crude oil originates in its export facilities.

Last month Reliance had said that it stopped shipments of diluent naphtha to Venezuela, and had reduced its purchases of Venezuelan crude oil to well below its contracted levels.

The company has been one of the major Indian oil purchasers from Venezuela. In 2012, it had signed a 15-year deal to buy between 300,000 to 400,000 barrels per day of heavy crude from PDVSA. This level has already come down sharply this year.