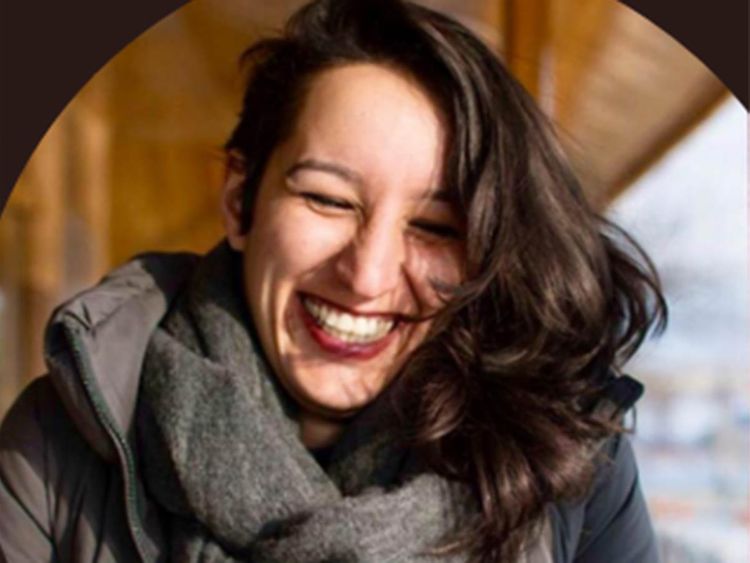 New Delhi, Sep 11 (IANS) A producer with the US National Public Radio (NPR), Furkan Khan, has resigned after her tweet on Hinduism caused outrage among the people of all religions.

“If Indians give up on Hinduism, they will also be solving most of their problems. What with all the piss drinking and dung worshipping,” she had tweeted on September 9.

The tweet invited backlash on social media as users slammed her for the tweet and drew parallel with messages of Pulwama terrorists who killed 40 CRPF jawans in February this year.

Khan later deleted the tweet, apparently in a bid to avoid being “misinterpreted”.

“I have taken the tweet down so that I am not misrepresented,” she said, before apologizing for what she had said.

“I wholeheartedly apologize for my earlier tweet. It was ill considered and unacceptable. I deleted it. I didn’t mean to disparage Hinduism or hurt anyone’s feelings. It doesn’t reflect my beliefs and principles. Please accept my sincere regret. I’ll be off Twitter for a while,” she said on Wednesday.

“You can read that tweet a 100 times. Nothing, Absolutely Nothing justifies it. I’m a Muslim but even I can’t forgive you for what you said, I doubt Hindus would or even should,” retorted one Twitter user.

“This comment does not reflect the views of NPR journalists and is a violation of our ethical standards. She has publicly apologized for her tweet and has resigned from NPR,” NPR said.