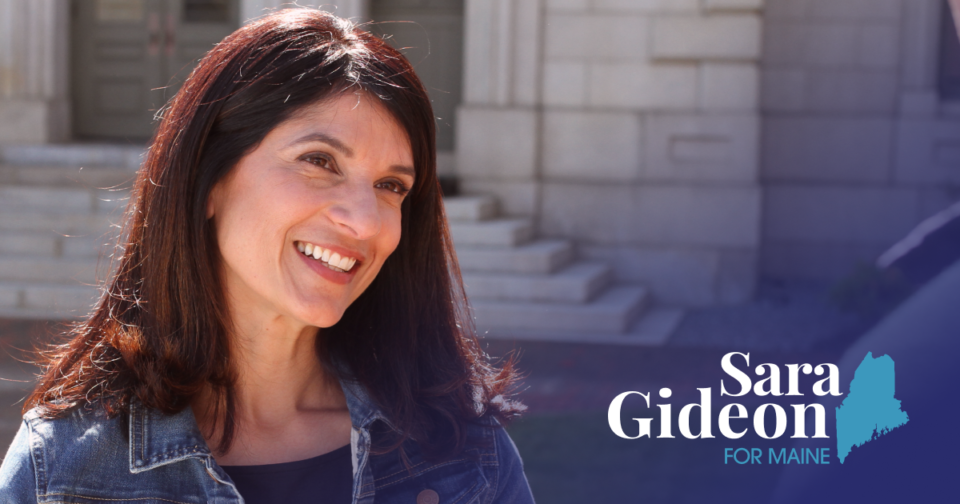 Washington, Aug 7 (IANS) Sara Gideon, an Indian-origin Democratic senatorial candidate in the state of Maine, has won the endorsement of former US President Barack Obama for her November contest against incumbent Republican Senator Susan Collins, the media reported.

Daughter of an Indian immigrant father, 48-year-old Gideon figured in the list of candidates endorsed by Obama nationwide, the American Bazaar reported on Thursday.

“I’m proud to endorse this diverse and hopeful collection of thoughtful, empathetic and highly qualified Democrats,” Obama said in a statement on Monday releasing the list.

“Together, these candidates will help us redeem our country’s promise by sticking up for working people, restoring fairness and opportunity to our system, and fighting for the good of all Americans — not just those at the top,” he said.

Gideon, who is maintaining a narrow lead over Collins in recent polls, has also won the support of major labour unions and raised a record $23 million for her campaign.

After New Jersey entrepreneur Rik Mehta, she is the second Indian-American to have won a Senate primary race in 2020 elections, said the American Bazaar report.

If elected in November, she will be the second Indian-American women to be elected to the US Senate after Kamala Harris, a frontrunner to be Biden’s vice presidential pick.

B.K.S. Iyengar who took yoga to world is dead