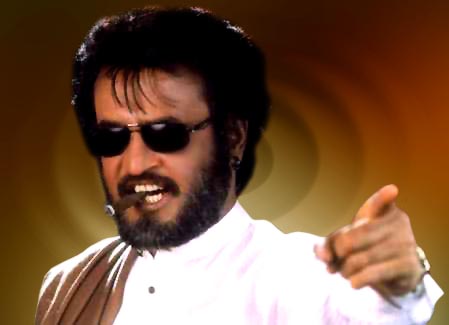 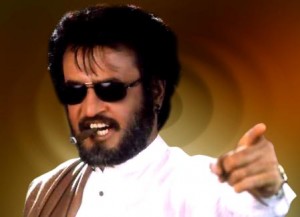 Chennai, Dec 12 (IANS) Every time southern superstar Rajinikanth delivered a dialogue in his own trademark style, audiences have cheered and rooted for him in unison.

On his 63rd birthday Thursday, IANS lists some dialogues that were made famous by the actor in his over three-decade long career:

– “16 Vayathinile”: Rajini as the film’s antagonist introduced us to one of the popular catch-phrases of a long forgotten era – “Idhu eppadi irukku?” (How’s this?). This line was so admired that even after three decades since the film’s release, it still lingers in the minds of the actor’s fans.

– “Murattu Kaalai”: Rajnikanth as a villager in the film popularised the dialogue “Seeeviduven” (I’ll chop off your head).

– “Baasha”: As long as auto rickshaws ply in Tamil Nadu, the line “Naan oru thadava sonna, nooru thadava sonna maadiri” (Anything I say once is equivalent to saying it a hundred times) will be remembered. Rajinikanth as an auto driver delivered a knocker of a performance in this commercially successful outing.

– “Arunachalam”: His dialogue “Andavan solran. Arunachalam seiran” (God commands, Arunachalam acts) from the film will be recalled as one of the shortest yet powerful line mouthed by the superstar in his career.

– “Padayappa”: Another highly successful film that’s remembered for the actor’s line “En Vazhi, Thani Vazhi” (My way is my own) and actress Ramya Krishnan’s brilliant portrayal of greedy Neelambari in the film.

– “Muthu”: One of Rajinikanth’s popular films that enjoyed a successful run even in Japan, the line from the film “Naan eppo varuven, epdi varuvennu yarkum theriyathu. Aana vara vendiya nerathile vandidven” (Nobody knows when or how I will come, but I will come when the time is right) has a strong recall value even today.

– “Sivaji”: Contrary to the other films of the superstar, “Sivaji” had two popular dialogues – “Summa pere ketta athrudula” (Doesn’t the earth shatter at the calling of my name?) and “Kanna, panni than kootama varum aana Singam single than varum” (My dear, pigs always come in an army but a lion always walks alone).