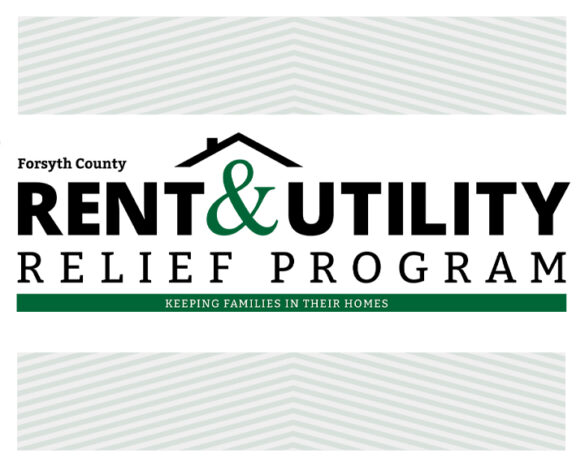 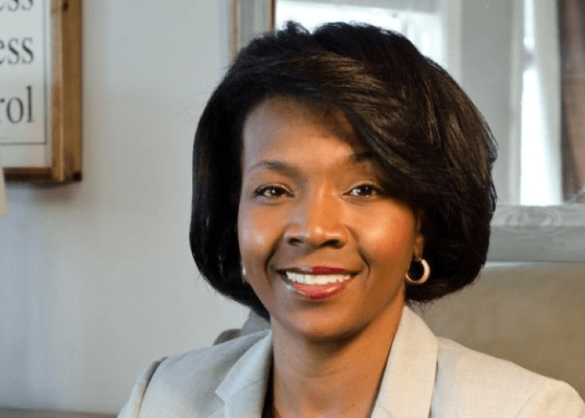 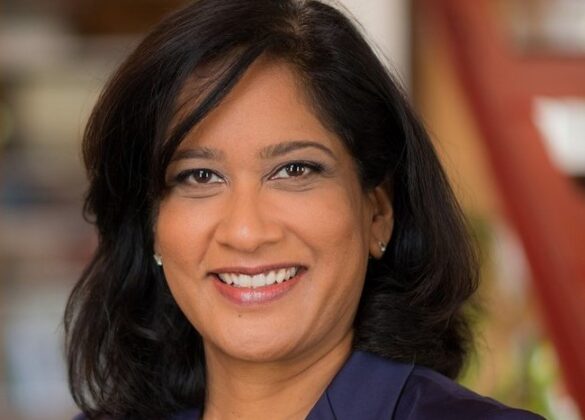 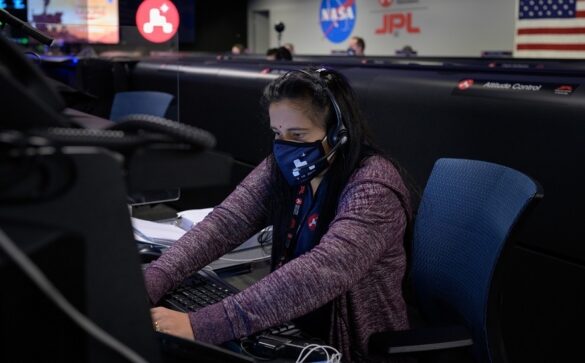 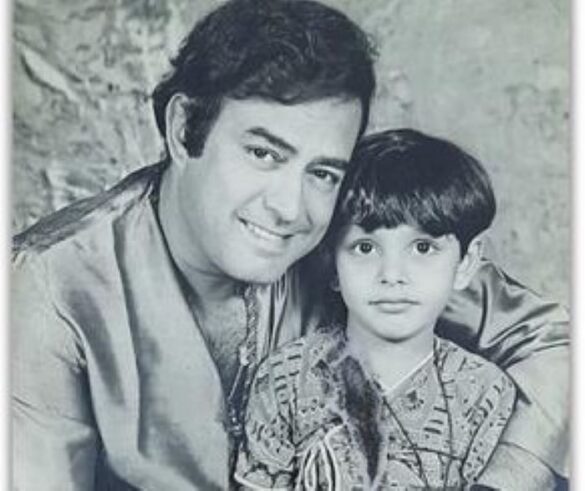 Atlanta, GA: When asked about their favorite time of year, the immediate response for a majority of youth is summer. Summer not only brings a break from school and work, but also brings an abundance of pool time, theme parks, vacations, and the simple joy of spending more time with friends and family.  This year, for more than 8,000 Hindu youths, summertime also included a dose of spiritual enrichment at the BAPS North American Youth Convention hosted at the BAPS Shri Swaminarayan Mandir in Atlanta, GA.

The 11-day event, unprecedented in the history of Hindus in North America, took place from July 4th to July 14th and consisted of three separate conventions, each catering to different age groups and their specific needs.  The first convention saw 3,320 high school and college students.  That was immediately followed by a gathering of 2,950 children, primarily in grade school, at the second convention.  Finally, over 1,900 young professionals and families attended the third convention. Including volunteers, over 8,000 Hindu youths from North America participated in the event.

The theme of the convention centered around the true meaning of becoming “Ekantik”, a spiritual concept originally conceived in the Hindu scriptures and further elaborated upon by Bhagwan Swaminarayan over 200 years ago.  Ekantik Dharma is comprised of four pillars – Dharma (righteousness), Gnan (spiritual knowledge), Vairagya (detachment from the world) and Bhakti (devotion to God and Guru). Achieving balance among these pillars leads to true progress and fulfillment of one’s ultimate goal in life.  “It gives a new perspective on how to live a life true to your roots, culture, and heritage, but at the same time be able to succeed in this environment,” said participant Dhawal Tank of Toronto, Canada, speaking of his experience at the convention.  Regardless of age, with the relentless pressures of day-to-day life as well as being constantly pulled in various directions, this convention provided a platform for all delegates to discuss these struggles and utilize practical, spiritual methods to overcome them.

Revolving around the theme of “Ekantik” were group activities, games, and cultural programs that gave the attendees fun and engaging ways to learn more about Hindu values.  Attendees were also given the opportunity to learn from discourses delivered by Swamis of BAPS from around the world. They shared their knowledge on how to maintain Hindu-centric values while maintaining a balanced life.  Sadguru Pujya Mahant Swami (Pujya Keshavjivandas Swami), the keynote speaker of each convention, explained to delegates that the path to Ekantik Dharma is a lifelong journey with fruitful benefits.  While the ideals of Ekantik Dharma are derived from ancient scriptures, they are still equally applicable to today’s generation.  For example, Gnan seems like it might be fairly simple to achieve, as facts and information are easily attainable.  However, the true challenge lies in differentiating between knowledge, which is interesting, and wisdom, which is necessary for progress.

The concept of Dharma is the governing factor of the way we conduct our lives and uphold our duties and responsibilities. Throughout each of the conventions, the overall message emphasized was that the four pillars of Ekantik Dharma not only apply to spiritual progress, but also help to ensure success when applied to academics and professional careers.  Pujya Anandswarupdas Swami, mahant of Swaminarayan Akshardham in Gandhinagar, India, explained it in simple terms: “Ekantik Dharma is not just something to be talked about, it is something to be lived. To live it, the Satpurush (guru) should be the center point of our lives, nothing else. That is the only way to be Ekantik.”

On the first day of the convention, delegates had the opportunity to partake in an “Ekantik Melo”, or gathering, where they participated in various cultural activities.  This unique and inspiring experience allowed attendees from various regions to demonstrate their talents of singing, dancing, acting, and much more.  Upon witnessing one of the skits, Yogini Patel from Atlanta commented, “I was taken aback because I didn’t expect it to be so relatable. That’s one of the biggest differences that I have seen in this convention is that it is really character-driven.  These characters – I relate to their lives; their life is my life and their thoughts are my thoughts.”

In order to make the multi-day convention a reality, volunteers put forth a tremendous amount of effort.  Planning and execution started nearly three years ago and included the dedication and hard work of over 700 volunteers across North America.  Akhil Patel, a volunteer and one of the event planners, said, “These conventions take many years of effort and planning to be successful.  We actually started thinking of the content for this convention in 2010 after our last summer convention.”

This is not the first time BAPS has organized such conventions, this being the 16th.  The first North American convention was held in 1984 in Chicago, IL. Each convention was held with the intent to provide a means to not only strengthen spirituality, but also to leave the attendees with a stronger sense of balance in their lives.  His Holiness Pramukh Swami Maharaj, the spiritual leader of BAPS Swaminarayan Sanstha (BAPS) and inspirer of such conventions, encourages today’s youth to understand and embrace their roots, helping them preserve their identities and remain grounded in their faith and culture.

Through a live video feed, His Holiness Pramukh Swami Maharaj gave blessings from India to reiterate ideas conveyed in the convention as well as encouraged participants to become stronger Ekantik devotees.  Delegates felt his presence and gained inspiration through his guidance.  Through conventions such as these, Pramukh Swami Maharaj helps youth better their own lives, as well as the communities they live in.