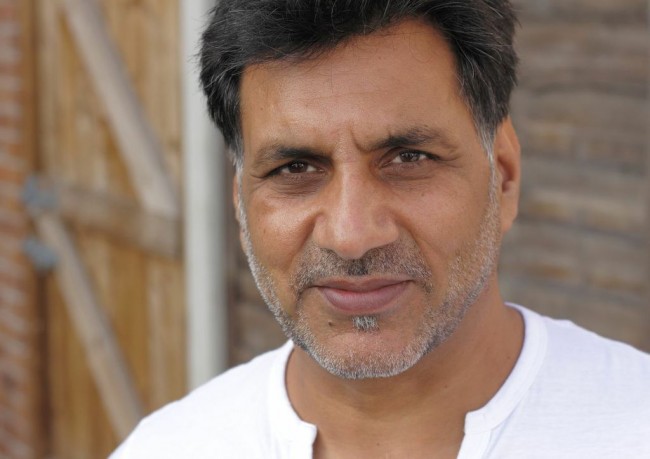 London, Sep 26 (IANS) Pakistan-born actor Marc Anwar, who was sacked from British TV drama “Coronation Street” for his racist rant against Indians on social media, has issued an apology and termed his act as a “moment of madness”. Meanwhile, the police have launched an investigation into his comments.

Anwar was axed from the ITV soap after “Coronation Street” makers were alerted to his Twitter comments. The 45-year-old had referred to Indians as ‘b******s’ and ‘p*ss-drinking c**ts’, and even abused Indian Prime Minster Narendra Modi and Pakistan Prime Minister Nawaz Sharif.

A spokesman for Greater Manchester Police said: “On Sunday 25th September, 2016 police received a report of a hate crime. Police have launched an investigation and inquiries are ongoing.”

Earlier on Monday, Anwar apologised for his remarks, saying that his “rant” was a “moment of madness”, reports theguardian.com.

Anwar, who joined the show in February 2014 as a member of the first Muslim family on the cobbles, issued a video apology, hoping for forgiveness.

He said: “I would like to offer my sincerest apologies to anyone that I may have offended with my tweets on Friday evening and especially people from India. This was never my intention and the language was unacceptable. I feel that I have let a lot of people down, my family, my friends and my former colleagues. This I … very sincerely apologise for.”

Anwar added: “On Friday evening I saw, on the news, children being pulled out of rubble, people being pelted with pellets, women mourning their dead in Kashmir. This upset me very deeply and in a moment of madness I ranted out. I vented my anger.

“Again, the language that I used, I sincerely apologise for. But my feelings were very sincere for the people of Kashmir. And I hope that everyone that I have offended can find it in their hearts to forgive me.”

His comments came days after 18 soldiers were killed in an attack on an Indian army base in Kashmir. India claimed that Pakistan was behind the attack, but Pakistan has denied it.