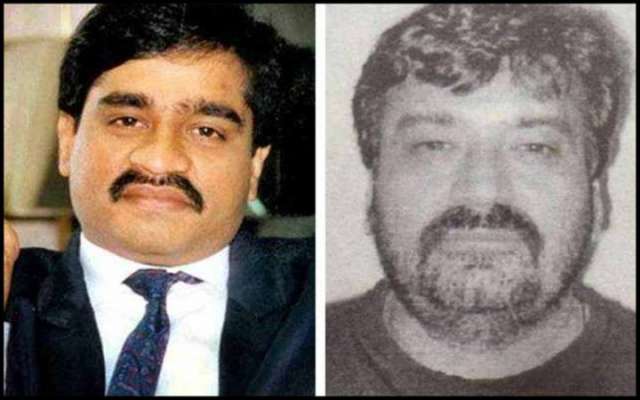 Hearing the extradition plea of the US Federal Bureau of Investigation (FBI) on Monday at the Westminster Magistrates’ Court, the D-Company’s defence lawyer, backed by Pakistani diplomats, said that Motiwala was suffering from acute depression and cannot be flown to the US to face money laundering, drug trafficking and underworld crime charges.

Motiwala, one of the trusted aides of Dawood Ibrahim, was arrested in London in August 2018 on money laundering and drug trafficking charges, following a tip-off from the FBI.

Sources close to Indian agencies informed IANS that the Pakistan High Commission in London had earlier tried to thwart the extradition move by submitting a letter on behalf of the accused’s lawyer in the court, saying Motiwala was a “well-known and respected businessman in Pakistan”.

In fact, Pakistan fears that once Motiwala is extradited to the US, the close aide of D-Company can reveal the entire nexus between Dawood Ibrahim’s underworld network (being operated from Karachi) and the don’s connection with Pakistan’s spy agency, the Inter Services Intelligence (ISI).

The US has already declared Dawood Ibrahim a global terrorist running an international drug syndicate and sharing the gang’s routes with Pakistan-based terror outfits.

Sources said that Dawood’s key finance aide Motiwala appeared in the magistrate’s courts in London after his arrest by Scotland Yard’s Extradition Unit on charges of money laundering and sharing the proceeds of narcotics money earned on behalf of the D-Company.

Sources said that Barrister John Hardy, appearing on behalf of the US government, revealed to the court that Motiwala, travels extensively and conducts (underworld crimes related) meetings for his boss Dawood Ibrahim, an Indian who along with his brother Anis, are wanted for terror crimes in India.

Sources said that the defence lawyer told the court that Motiwala was suffering from depression and had made several suicide attempts in the past few years. The lawyer argued that in such a situation, he cannot be extradited to the US to face trial.

Sources said that contrary to the defence lawyer’s claim, Motiwala has been investing D-Company’s black money into various projects abroad. He is said to be involved in drug trafficking and also travels to collect money on behalf of the D-Company in Europe.

Motiwala’s extradition to the US, if executed would be a setback for Dawood as well as his patrons in the Pakistan establishment, the sources said.