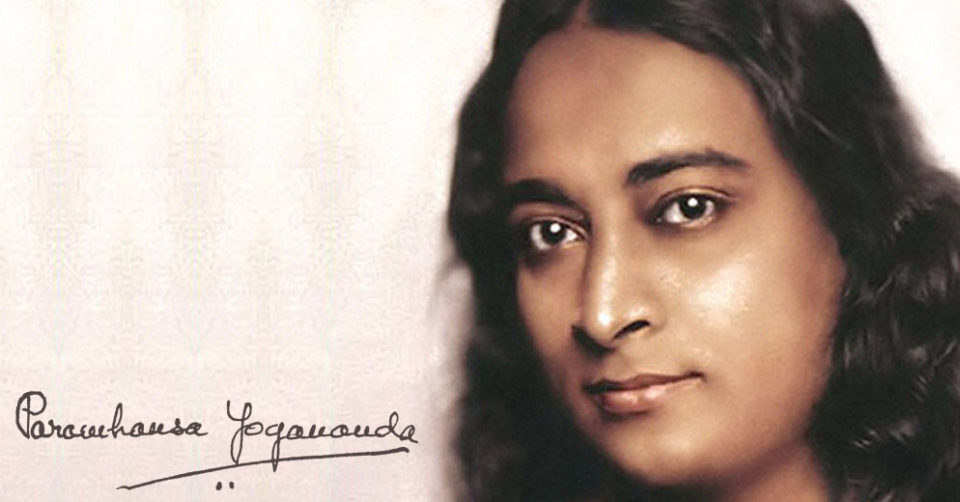 When Indian missions celebrate International Yoga Day across the US this weekend, the one man who must be fondly remembered is Paramhansa Yogananda, who laid the foundation of yoga in the West at a time when it was nothing more than a bizarre word.

Yogananda – born Mukund Lal Ghosh in Gorakhpur – was in a way India’s first de facto NRI ambassador who made it a mission to popularize yoga apart from other things from the time he moved to the United States in 1920 at the urging of his guru.

There, slowly and steadily, to a bewildered audience that slowly came to accept his teachings in hundreds of thousands till the time he passed away in 1952, Yogananda taught Kriya Yoga, God and meditation.

This was no easy task.

With his ochre robes and long hair, his mere appearance invited ridicule, torment and even abuse on the streets. According to Philip Goldberg, author of “The Life and Times of Yogananda”, he endured sneers, glares, name calling and even stone throwing but maintained his dignity.

There were even times when Yogananda and his close group didn’t have enough to buy food. So they would simply fast for some days. Building the network he eventually did in the US was no joke because it involved coin-operated phone booths, long-distance operators, telegrams and patient letter writing, often begging for funds.

Much like what Adi Shankara did in India centuries earlier, Yogananda toured the US, going wherever he could: Miami, Seattle, Oregon, Los Angeles, New York, Cleveland, Colorado, Boston, Utah… He probably logged more hours on trains, station platforms and waiting rooms than perhaps any American.

But Yogananda persisted – and achieved his goal.

What eventually brought him unprecedented glory was his “Autobiography of a Yogi”, a spiritual classic of the 20th century that instantly became a best seller and brought far greater attention in all parts of the world to what yoga was all about. The book, now available in over 20 languages, continues to attract readers around the world, catapulting many on the spiritual path.

From 1920 to 1952, Yogananda visited India only once, utilizing the opportunity to teach Kriya Yoga to Mahatma Gandhi in Wardha. By then, Yogananda was a well known figure in the country of his birth.

Goldberg concluded after extensive research that Yogananda was an extraordinary human being, a spiritual prodigy, psychically gifted with exceptional inner powers and a self-realized yogic master. At one time The Los Angeles Times called him “the 20th century’s first superstar guru”.

Once Yogananda attained VIP status, he was welcomed to the White House by President Calvin Coolidge (1923-29). He also met Mexican President Emilio Candido Portes Gil. But Yogananda makes no mention of all these in his autobiography, confining it to spiritual affairs.

On March 7, 1952, Yogananda spoke at a banquet hosted by the Indian Association of America in honour of India’s ambassador to the US at the Baltimore Hotel in Los Angeles.

In a short speech, Yogananda said: “Somewhere between the two great civilizations of efficient America and spiritual India lies the answer for a model world civilization.”

As he came towards the end of his speech, Yogananda became surprisingly emotional. His close followers would later recall that he knew he was about to pass away.

“I am proud that I was born in India,” he said, and recited a poem that read in part:

“Mortal fires may raze all her homes and golden paddy fields;
Yet to sleep on her ashes and dream in mortality,
O India, I will be there!”

As he finished reciting the poem, Yogananda slid to the floor and died, a beatific smile on his face. He had often said: “I do not wish to die in bed, but with my boots on, speaking of God and India.”

Pure Hearts of Georgia: A support group for families with special needs children

love this yogi 🙂 mahalo for this much needed inspiration!