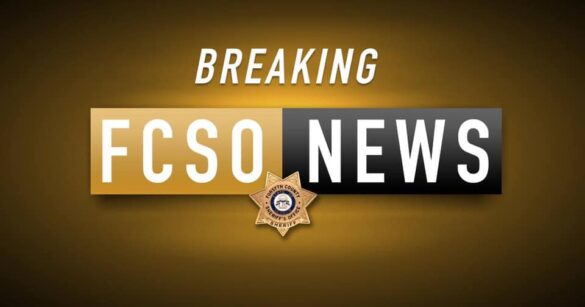 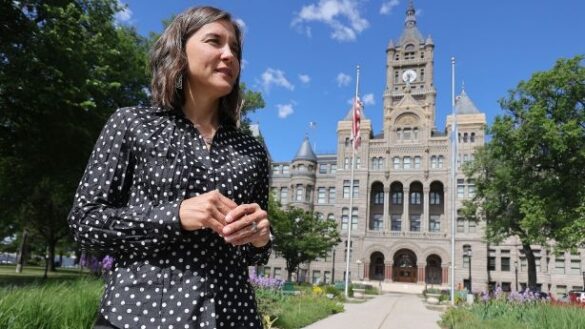 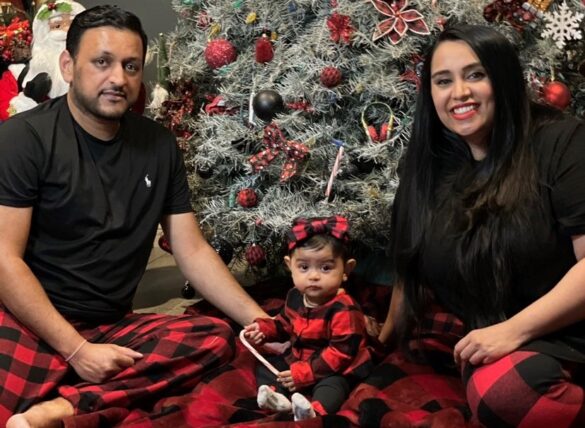 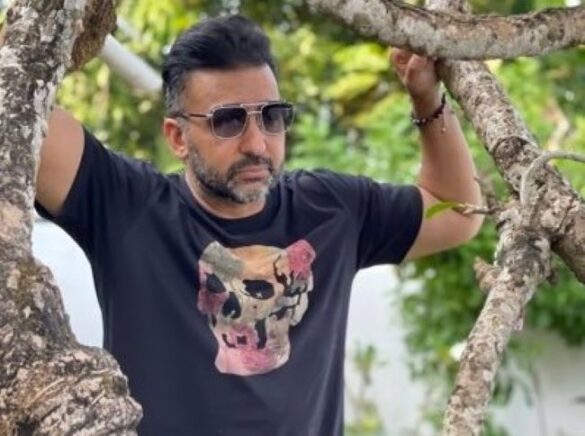 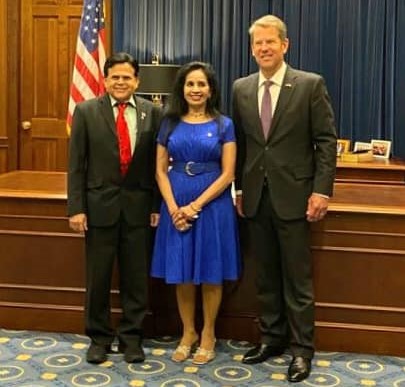 Atlanta, GA: Paramount Software had a grand opening of their new corporate office on May 5th 2013 at 4030 Old Milton Parkway, Alpharetta GA 30005. Atlanta based motivational speaker, Murali Sajja, cut the ribbon to formally open the new offices. The event was also attended by several prominent people.

One of the prominent presences during the ceremony was Director of India America Cultural Association (IACA), Chand Akkineni, who expressed gratitude on behalf of IACA for Paramount’s contributions towards the community.

“India American Cultural Association (IACA) thanks Paramount Software for sponsoring the first Atlanta Indian Idol and giving an opportunity to talented singers in the community to get recognized. Paramount is a role model for successful Indian American businesses who contribute to the growth of the American economy and Indian culture. Pramod Sajja, CEO of Paramount, stands out as a successful entrepreneur and a patron of arts and service to the community,” he said.

Paramount is pioneered by its enthusiastic and enterprising President and CEO Pramod Sajja who has a vision of commitment to excellence and quality work. The firm was founded on the principle that an information technology consulting firm should have people that reflect solid, in-depth experience in business, accounting, manufacturing, database engineering, software, and technology.

Headquartered in Atlanta, Paramount has its backbone supporting team in Ahmedabad and Hyderabad.

“To sustain in this competitive market of IT industry, one needs a firm that you can trust– one that understands the product life cycle, knows what a product road map means to an organization, with excellent people strengths and resources for timely deliverables and to add value,” said a press note issued to this newspaper. “We also like to add a touch of humanity while doing our professional jobs which led us to support Vibha – The organization supporting underprivileged children in India. Mr.Srinivas Vemulapalli also graced the occasion and mentioned about Paramount’s undaunted support towards the noble cause.”

“Paramount Software is one of the primary sponsors and a strong supporter of Vibha. On behalf of Vibha, I sincerely congratulate Pramod Sajja on the grand opening of the new office. I wish him and his team to reach new heights in business and continue to set an example with philanthropic activity,” said Srinivas Vemulapalli of Vibha.

CEO Pramod Sajja said, “It was overwhelming for me to receive a bunch of good wishes and I like to take this opportunity to thank our esteemed clients and consultants who brings laurels to us and promises great future! Last but not the least, friends and family who motivate me to reach new goals each day!”