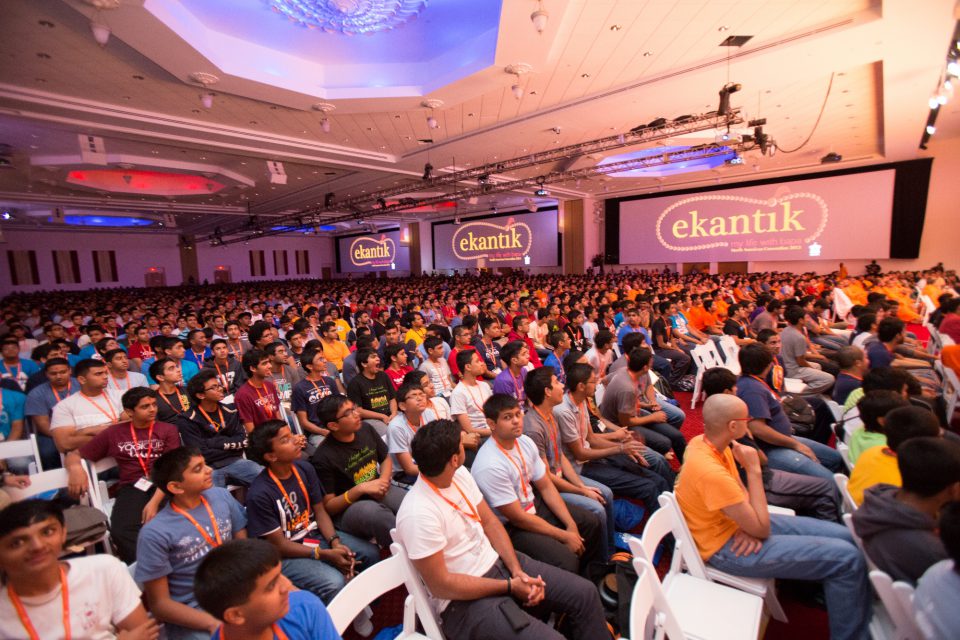 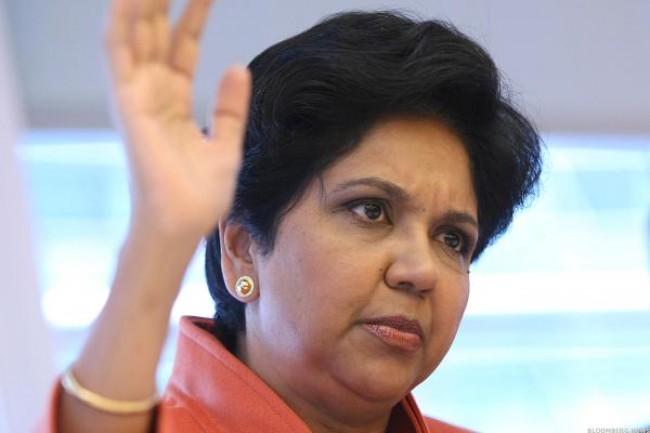 According to the US-based multinational, its Board of Directors has unanimously elected Ramon Laguarta, 54, to succeed Nooyi, 62, as Chief Executive Officer.

However, Nooyi will remain the Chairman of the company until early 2019.

“Nooyi will step down on October 3rd after 24 years with the company, the last 12 as CEO,” the company said in a statement.

“She will remain Chairman until early 2019 to ensure a smooth and seamless transition. Laguarta was also elected to the company’s Board of Directors, effective October 3rd.”