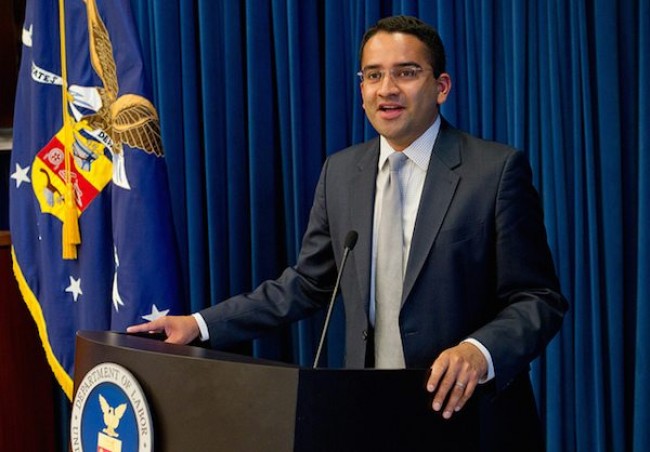 Washington, Dec 4 (IANS) A former Indian American White House official has been recruited by Congresswoman Pramila Jayapal as her Chief of Staff.

Gautam Raghavan used to be the White House liaison to the LGBTQ community as well as the Asian American and Pacific Islander (AAPI) community during former President Barack Obama’s time.

The move was announced on Monday, the US media reported.

A first-generation immigrant, Raghavan was born in India, raised in Seattle area and graduated from Stanford University.

Under Obama, Raghavan also managed White House and inter-agency policy working groups and directed the administration’s roll out and implementation of landmark accomplishments including the executive order prohibiting LGBTQ discrimination in federal contracting and marriage equality among other things.

“I have watched her establish herself as a bold, national presence, right from 9/11. She is certainly a very visible presence. She is not afraid to speak up,” Raghavan said.

Jayapal is the first Indian-American woman in the US House of Representatives. She has been a longtime immigrationrights leader and founded Hate Free Zone — later renamed OneAmerica — dedicated to advocacy work including registering new immigrants to vote and lobbying for immigration reform.