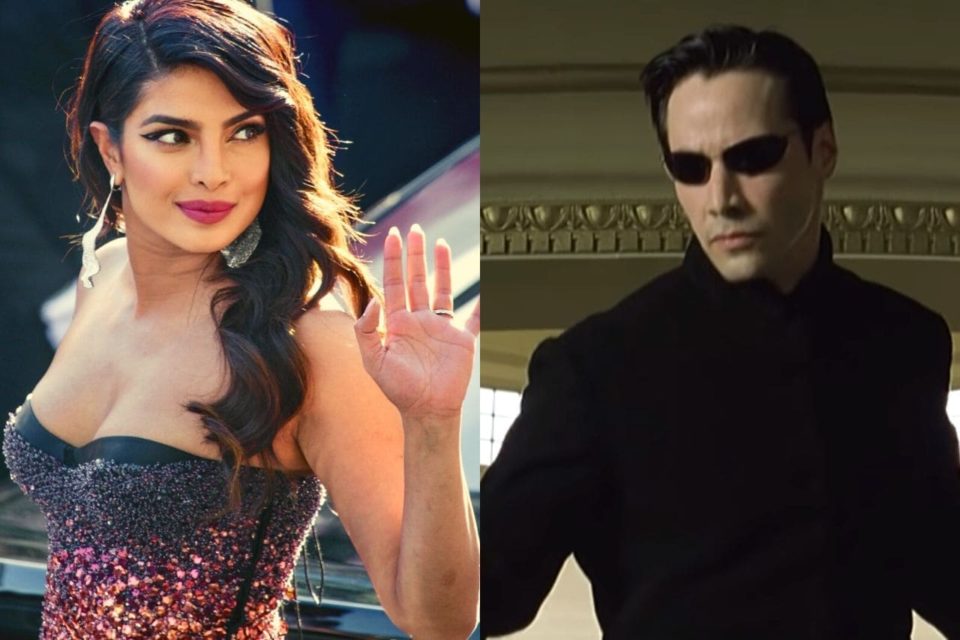 Details about her prospective character are currently under wraps.

The “Matrix 4” cast has been in fight training for weeks for production start, which will begin in Northern California.

Priyanka is a National Film Award winner with more than 60 films to her credit. Her US television debut was with drama “Quantico”, which ran for three seasons.

She made history as the first Indian-born actor to star as the lead of a primetime network series and won a People’s Choice Award for this role in 2016. She was featured on the cover of TIME magazine’s coveted TIME 100 issue in 2016, named as one of the “Most Influential People” in the world, and recognised as one of Forbes Most Powerful Women.

Priyanka recently starred in and co-produced “The Sky is Pink”. She will next be seen in Netflix’s “We Can Be Heroes”, from by Robert Rodriguez, and an adaptation of the Man Booker Prize winning novel “The White Tiger”. She’ll film “Matrix 4” concurrently in tandem with “Citadel”, an Amazon series with Richard Madden from the Russo brothers.