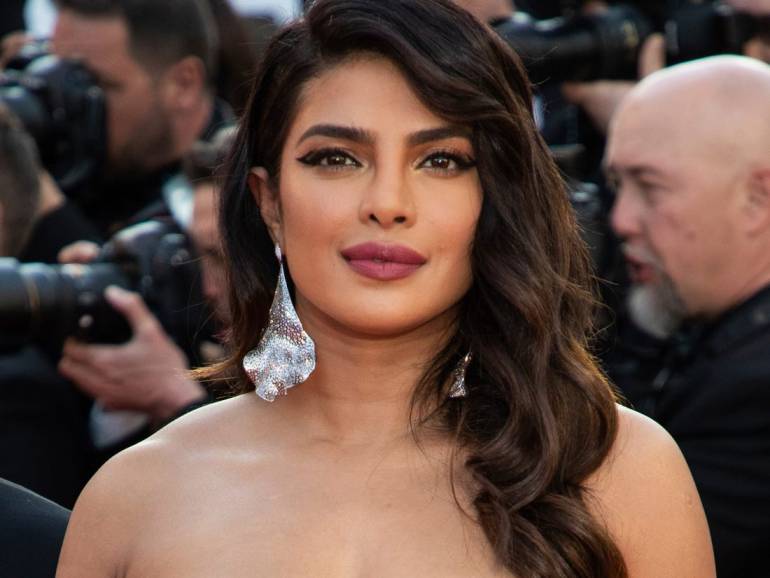 “I didn’t think as a 13-year-old when I was watching TV that something was missing, but now as I’m older, I wonder if I would have been a lot more confident in high school if I would have not been afraid of every other person that looked different than me,” variety.com quoted Priyanka as saying.

The actress, who launched her production company Purple Pebble Pictures in 2015, added: “I wonder if I wouldn’t have put my head down and walked in the hallways feeling like a unicorn that everyone was staring at. I wonder if that would have changed my high school experience. I think it would have.”

“Priyanka and I bonded over a shared passion for diverse global storytelling,” Salke said, adding: “Priyanka is drawn to exciting original content and characters that can resonate globally. She’s a powerhouse producer, and we are thrilled to collaborate with her for years to come.”

“My quest really is to be able to tell female stories, work with creators from around the world and create a cross-pollination of storytelling,” Priyanka said, adding: “Amazon is such a great partner to do that because their reach and outlook is so global. My Amazon television deal is a global deal, so I can do Hindi language, I can do English language, I can do whatever language I want.”

Presently, Priyanka is also collaborating with Amazon on two television projects. The first is “Sangeet”, an unscripted series co-produced with her husband, Nick Jonas, based on the Indian pre-wedding tradition in which the families of the bride and groom compete against each other in song and dance. The other project is “Citadel”, Anthony and Joe Russo’s spy series in which she will star with Richard Madden.