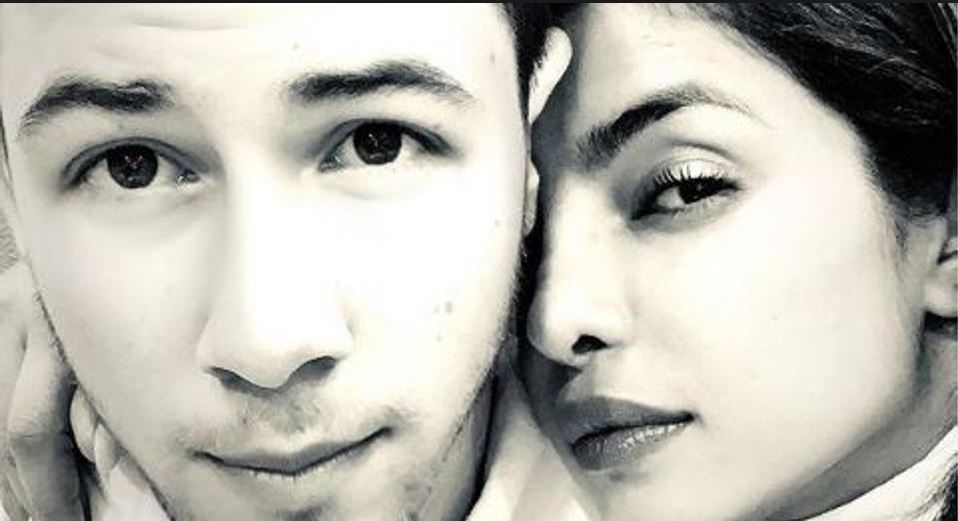 Los Angeles, June 3 (IANS) Actress Priyanka Chopra Jonas says she would like to run for Prime Minister of India.

In an interview to The Sunday Times, the “Quantico” actress opened up about the political aspirations she has for herself, and her husband and pop star Nick Jonas, reports people.com.

“I would love to run for Prime Minister of India. I would love Nick to run for President,” Priyanka, 36, said. “I don’t like the things associated with politics, but I know that both of us really want to make a change. Never say never.”

While Priyanka said she has tried to remain apolitical throughout her life because she likes to “cheer for humanity”, the actress could not deny the fact that Nick, 26, would make a great leader. “He’s not afraid to use the word (feminist) and I love that,” she said.

Priyanka, who got married to Nick in December 2018, previously praised the “Sucker” singer in April at Tina Brown’s 10th Annual Women in the World Summit.

She said: “I call him ‘Old Man Jonas’. That’s my name for him ‘OMJ’. He’s such an old soul, extremely smart, so good for me because he grounds me so much. ‘I’m a wild child, I do whatever I want, whenever I want and he always supports me.”

Economists fear recession in the US by end of 2020