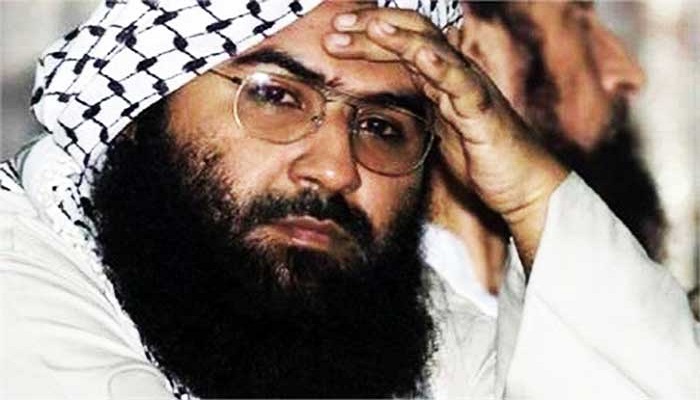 Washington extended and reiterated its support towards India’s right to self-defence against cross-border terrorism under the 1267 Committee of the UN Security Council after the toll in the deadly Jaish attack in Jammu and Kashmir’s Pulwama on Thursday reached 49.

The suicide attack on a Central Reserve Police Force (CRPF) convoy carrying troopers towards Srinagar had blown up a bus when an explosive-packed SUV rammed into the paramilitary vehicle, causing the death of some 40 troopers at the spot.

Doval and Bolton have resolved to hold Pakistan to account for its obligations under UN resolutions and to remove all obstacles to designate Azhar as a global terrorist under the UN Security Council Resolution which has already designated JeM as a terror body.

It was China, who has been stonewalling the process. Beijing on Friday indicated it would continue to block India’s bid to declare Azhar as an international terrorist even after JeM claimed responsibility for the worst-ever attack in Jammu and Kashmir on security forces since militancy erupted in the state in 1989.

“The two NSAs vowed to work together to ensure that Pakistan cease to be a safe haven for JeM and terrorist groups that target India, the US and others in the region,” the External Affairs Ministry statement said.

The conversations took place during a telephone call between Doval and Bolton on Friday evening.

During the conversation, Bolton expressed condolences and outrage over the Pulwama attack by the Pakistan-based terror group.

The American diplomat also offered all assistance to India to bring the perpetrators and sympathisers of the attack promptly to justice.

Doval appreciated the US support.