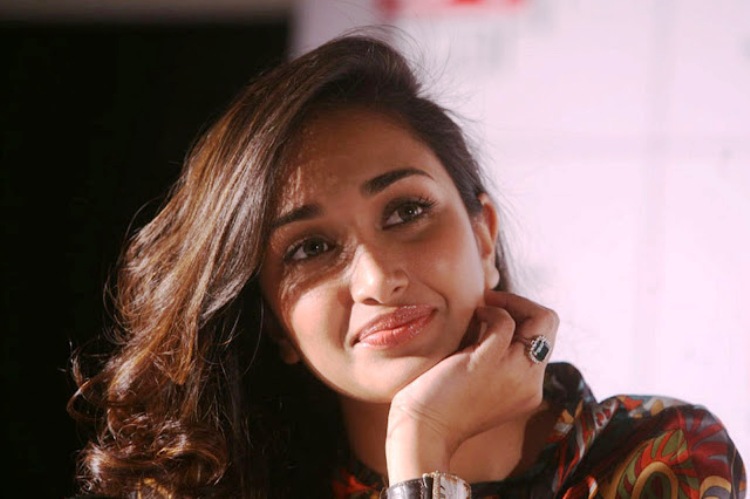 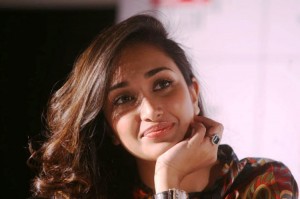 Mumbai, March 3 (IANS) Actress Jiah Khan’s mother Rabia’s lawyer claims that they have “recorded conversations of the witnesses” and the result indicates that it was not a case of “suicide”.

Rabia Saturday moved the Bombay High Court once again alleging that Jiah was murdered and had not committed suicide. She wanted a Special Investigating Team to probe the case.

“We have recorded conversations of the witnesses and it is different from the statement recorded by the police. For the last four months, we have been doing investigation and sting operation personally. The result in the material collected by us indicates it is not a case of suicide,” Dinesh Tiwari, Rabia’s lawyer, told IANS,

“The injury marks indicate it cannot be a case of suicide and nobody has any explanation on this. Now the current status is that we have filed a petition in the high court,” he added.

Jiah was found hanging in her Juhu flat late on June 3, 2013. An FIR was registered against Sooraj, son of actors Aditya Pancholi and Zareena Wahab, on charges of abetment.