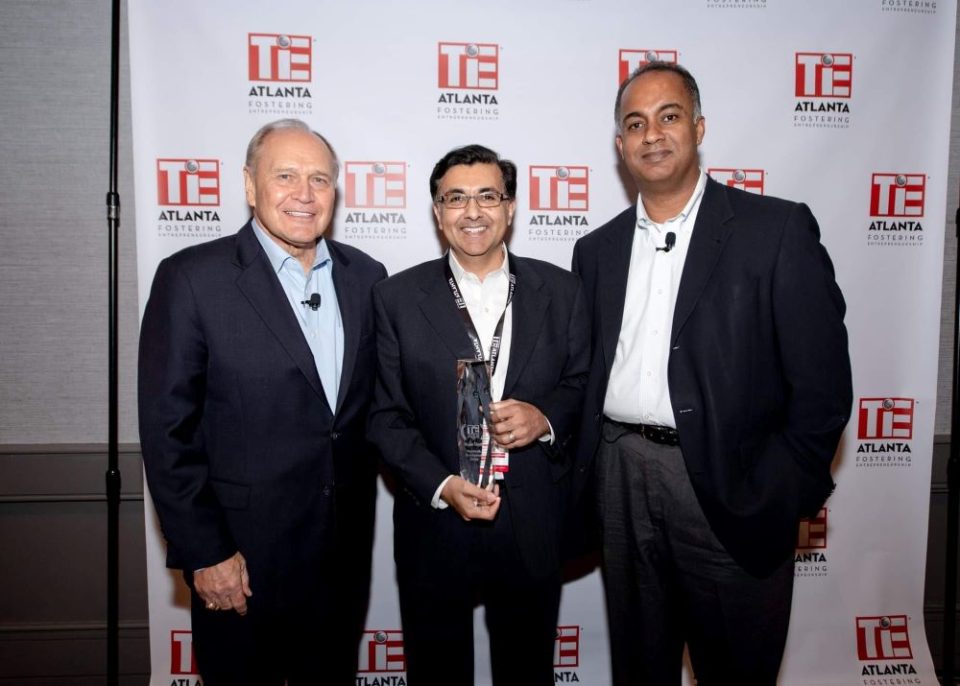 “I am truly honored to be awarded TiE-Atlanta’s Top Entrepreneurs Award.  I owe this award to the encouragement I received from my parents, the support of investors – many of whom are TiE Charter Members – and to the TiE-Atlanta organization.  Without TiE, I would never have had the guts to become an entrepreneur,” says Sheth.

The awards recognize Atlanta entrepreneurs who have built and grown their companies to bring in a minimum revenue of $2 million and no more than $100 million, and has been in business since 2015. The awards are based on revenue growth, profitability, sustainability, leadership, culture and innovation.

The Atlanta CPA Alliance selected and honored entrepreneurs from the Metro Atlanta area.  They were recognized at TiECON 2019: Built In Atlanta, the annual entrepreneur and small business conference held at Crowne Plaza Ravinia at Perimeter in Dunwoody, GA.

Boardwalk Development Group is a real estate development, acquisition and management firm based in Suwanee, GA, a suburb of Atlanta.  The company owns and operates several self-storage properties in the Southeast US, on behalf of its shareholders.  The company brands its facilities as Boardwalk Storage.  Boardwalk’s management has been nationally recognized and has won several awards for excellence.

TiE Atlanta invents, invests in and inspires entrepreneurs in all industries, from ideation to exit, by providing access to funding, educational programming and mentoring by local and global leaders. Since its founding in 1998, TiE Atlanta has raised more than $1.5 billion in venture funding for Atlanta-based entrepreneurs who run public and private companies and have generated more than $2 billion from acquisitions. TiE Atlanta is a top-five chapter of TiE Global, the world’s largest entrepreneur organization with over 60 chapters in 20 countries, and over 10,000 members.www.atlanta.tie.org