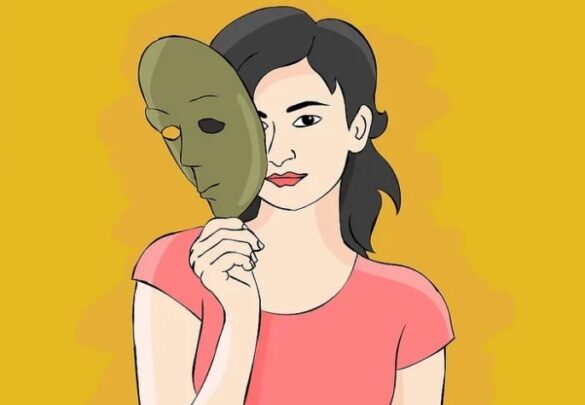 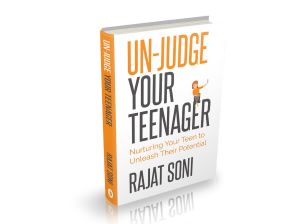 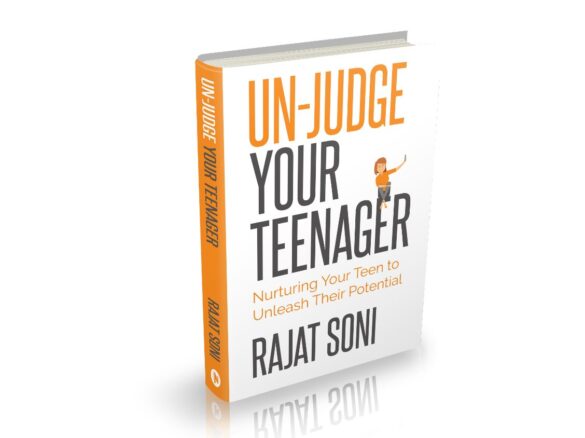 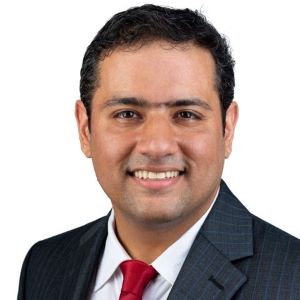 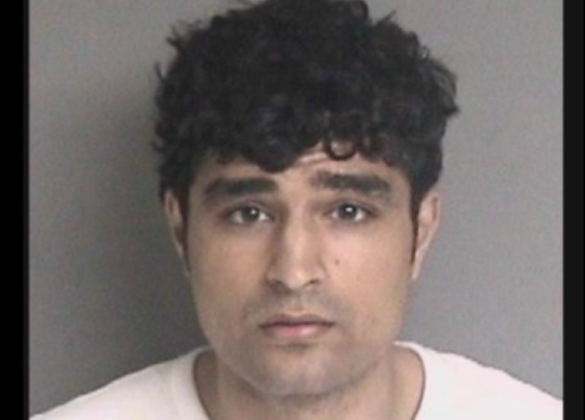 Atlanta,GA: On Saturday July 26 and Sunday July 27, two outstanding Yakshagana programs were held in ,Atlanta. The first program was about Shri Krishna Parijatha and Narakasura Moksha in an episode from Bhagavatha, describing the travails of Lord Krishna, which was performed at the Hindu Temple and was in Kannada. Its theme was about the love story of Satyabhama and Vishnu. The second program was in Hindi called “Rama in Panchavati” and was performed at the IACA auditorium. Both programs were enthusiastically received by the Atlanta Audience.

Those of us who hail from North India may not have heard of Yakshagana.  It is a theater form that combines dance, music, dialogue, costume, make-up, and stage techniques with a unique style and form. This theater style, resembling Western opera, is mainly found in the coastal districts and the Malenadu region ofIndia.

Yakshagana is the scholastic name used for the last 200 years for art forms. Yakshagana literally means the song (gana) of the yaksha, (nature spirits). It is believed to have evolved from pre-classical music and theater during the period of the Bhakti movement. It is sometimes simply called “the play” in both Kannada and Tulu. Yakshagana is a separate genre of music, independent of Karnataka Sangeet and the Hindustani music ofIndia. It is believed to have survived as an indigenous phenomenon only in parts of Karnataka and Kerala.

A typical Yakshagana performance consists of background music played by a group of musicians (known as the himmela); and a dance and dialog group (known as the mummela), who together enact poetic epics onstage. The himmela is made up of a lead singer (bhagawata)—who also directs the production—and is referred to as the “first actor” (modalane vesha). Additional himmela members are players of traditional musical instruments, such as the maddale (hand drum), the pungi (pipe), the harmonium (organ), and the chande (loud drums). The music is based on ragas, which are characterized by rhythmic patterns called mattu and tala.  Yakshagana talas are believed to be based on patterns which later evolved into the Carnatic talas.

The Panchvati performance began with an initial beating of the drums of several fixed compositions, called abbara or peetike. This lasted for five minutes before Rama, Sita and Laxman arrive on the stage. The actors wore resplendent costumes, head-dresses, and face paints.

The story of Rama in Panchvati revolves around Shurpankha, who was sister of Demon King Ravan. As she enters the stage, she makes her strange moves and hissing sounds. She is on the lookout for a prey. She smells human flesh and is eager to devour any one who crosses her path. Then she hears of Rama, who has come to live in Panchvati with Sita and Laxman.   Shurpankha decides to seduce Rama, so she transforms herself into a beautiful 16-year-old maiden girl. She walks to the hut and sees Sita and Rama relaxing. She makes her move and asks Rama to marry her. Rama tells her that since he is married and faithful to Sita, he is unavailable. However, Rama suggests, she can ask Laxman who is a bachelor to marry her and besides, Laxman is more handsome than himself. So Shurpankha goes to Laxman and finds him an attractive, strong, young man. Shurpankha tells Laxman that Rama sent her to him and ask to marry her. Laxman says that he cannot marry her because he is celibate and can only marry upon Rama’s order. He then asks Shurpankha to bring some sign from Rama so that he can believe her story. Shurpankha goes back to Rama and asks for a sign. Rama writes on the back of Shurpankha this message “Cut her nose”. Excited  Shurpankha  goes back to Laxman and shows him the sign. The bemused Laxman follows the instructions from his brother and defaces Shurpankha by cutting off her nose.

She curses Rama for insulting her and wows that she will go to her brother Ravan and will ask him to take revenge on Rama for humiliating her.

The opera consisted of a story teller (the bhagvatha) who narrated each scene by singing (which included prepared character dialogues) as the actors danced to the music, portraying elements of the story as it is being narrated. All components of Yakshagana—including the music, the dance, and the dialog—are improvised. The acting in Yakshagana can be best categorized as method acting.

Rakshasa (the demon) as depicted in Yakshagana performances, is called Bannada Vesha. The Stree Vesha, or female roles, are performed by male actors in traditional Yakshagana. However, in these two shows, Vidya, the director of the troupe, played the leading female roles.

The whole opera of Rama in Panchvati was based on the tenkutittu style. The influence of Karnatic Music was apparent in tenkutittu, as evidenced by the type of maddale used and in bhaagavathike. Yakshagana is influenced more by folk art blended with classical dance aspects. In tenkutittu, three iconic set of colors were used: the Raajabanna, the Kaatbanna, and the Sthreebanna.

Earlier, Narayan Swamy, President of NKK welcomed the gathering. He mentioned the importance of Ramayana and Mahabharata stories and how Yakshagana is very effective in communicating the morals of our stories through colorful costume, heart rendering music, dance and dialogs to not only entertain but educate the masses for ages. He was particularly referring to the young kids growing inUSAto take advantage of these events to enrich their experience, learn about our culture and inculcate its values.

These two operas were very informative and exciting. Even though I don’t know Kannada and did not understand the dialogues or the lyrics, I still enjoyed the acting and dancing at the HTA program. I enjoyed the Sunday’s program  even more as I understood better the lyrics and dialogues in Hindi. I also got chance to mingle with all 10 actors. Without their makeup and costumes on, one can hardly recognize them. I was amazed looking at them while they spent over an hour to apply makeup very meticulously and put on layers of garments and got ready to play their respective roles.