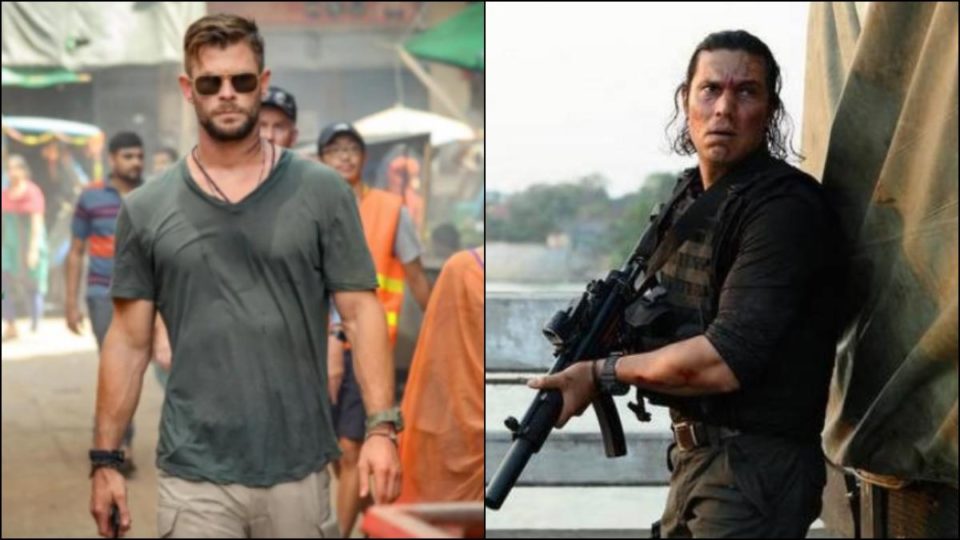 Mumbai, March 31 (IANS) Actor Randeep Hooda is all set to make his Hollywood debut in the Netflix film “Extraction”, starring Chris Hemsworth, and the actor is naturally super excited.

“20 years after I thought I’ll make a showreel to work over there. It finally happened. So grateful to most amazing crew and cast. It is a dose of Extra Action and emotion,” he tweeted.

The movie revolves around Tyler Rake (essayed by Hemsworth), a fearless, black market mercenary, who embarks on the most deadly extraction of his career when he is enlisted to rescue the kidnapped son of an imprisoned international crime lord. It is scheduled to release on April 24.

Randeep will also be seen sharing screen space with Salman Khan in “Radhe”.

Simi Garewal: A ‘powerful’ person has viciously tried to destroy my career