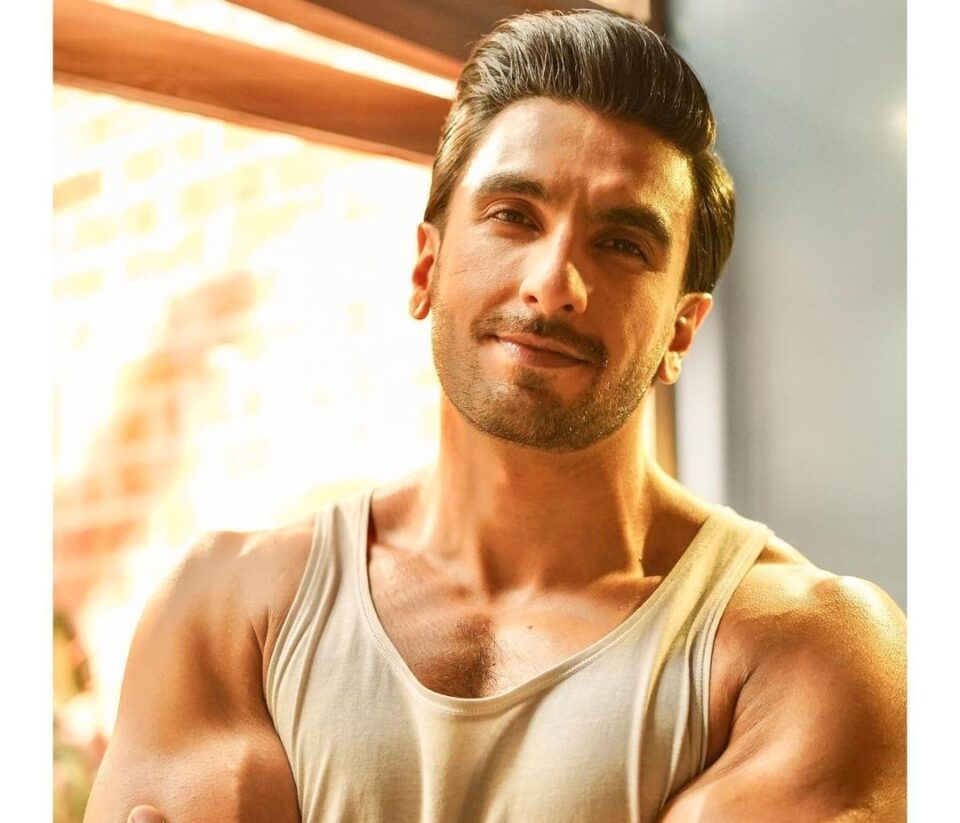 Mumbai, Oct 12 (IANS) Bollywood’s livewire star Ranveer Singh shared that while growing up, he was mesmerized by on-screen personalities like Amitabh Bachchan, Shah Rukh Khan, Salman Khan, Akshay Kumar, among others, who have all successfully hosted TV shows and entertained the whole of India.

“Iconic mainstream Hindi film heroes like Amitabh Bachchan, Shah Rukh Khan, Salman Khan and Akshay Kumar have all connected with and captivated the nation through their television shows. I’ve idolised them since childhood and closely followed their journey,” says Ranveer.

Ranveer is all set to host his first television show ‘Big Picture’. He feels it will help him connect with a larger audience.

The actor said: “I always recognised the fact that they garnered an immense amount of love from people for their charismatic turns on the television screen. I have a great opportunity here with the Big Picture to connect with the youth of India as well as the entire Indian family audience.

“I hope I can continue the grand legacy of the mainstream men of Hindi cinema on national television.”

On the work front, Ranveer will soon be seen in Kabir Khan’s ’83’, which recreates India’s historic World Cup Cricket win in 1983, as well as Rohit Shetty’s comedy film ‘Cirkus’ and action drama ‘Sooryavanshi’.

He is also prepping for his role in ‘Jayeshbhai Jordaar’, directed by Divyang Thakkar.