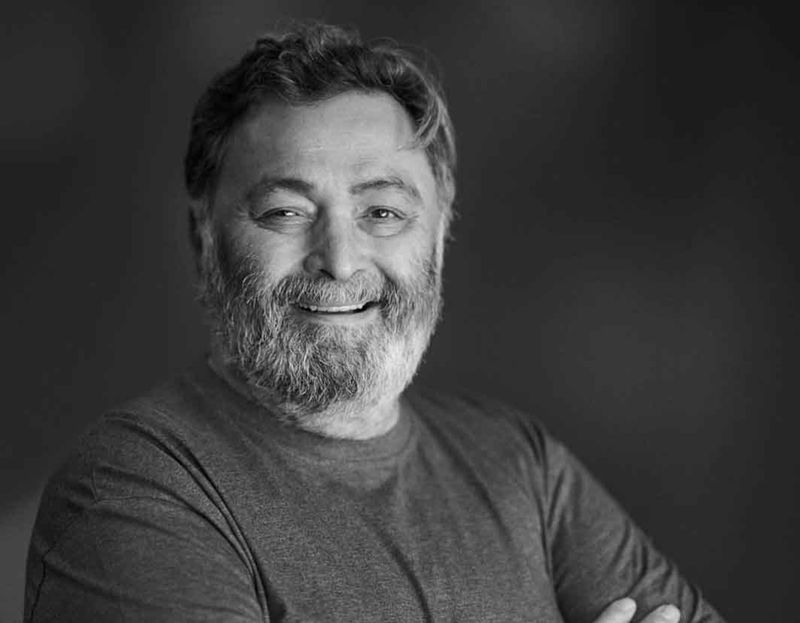 Mumbai, April 30 (IANS) Rishi Kapoor’s stellar filmography cannot be defined by a handful of films. Although widely popular as a loverboy and chocolate-box hero in his heydays, the late actor would go on to carve his space as one Bollywood’s most versatile actors ever in a five decade-odd career.

On his first death anniversary, we try and pick a few films that would underline his stature as an actor of many parts. Here’s a list of films you could binge on, to remember the much-loved Rishi Kapoor, who passed away at 67 after battling cancer.

Rishi Kapoor received the National Award as Best Child Actor for his role in the Raj Kapoor film. He essayed the childhood of the protagonist Raju. The tearjerker melodrama was about Raju the joker, who must make people laugh, irrespective of his own troubles and suffering. The film also featured Simi Garewal, Kseniya Ryabinkina and Padmini.

The Raj Kapoor superhit marked Rishi’s entry into Bollywood as a romantic hero in 1973, and also set off the trend of teenybopper romance in Hindi films. The pair of Rishi and Dimple Kapadia became a rage among the young audience, and is still considered one of the greatest romantic pairs on Bollywood screen. The film about a rich boy in love with a fisherman’s daughter had superhit music by Laxmikant-Pyarelal.

His role of the qawwal Akbar Illahabadi remains popular to this day. Manmohan Desai’s multistarrer had Amitabh Bachchan, Vinod Khanna and Rishi Kapoor playing three brothers who are separated in childhood and grow up in three different backgrounds of faith. The 1977 superhit showed Kapoor could hold his own in a film with many stars.

The delightful urban comedy united Rishi and Neetu Kapoor after years, as a middle-class couple in Delhi, who are parents to two teenage kids. Kapoor delighted as the guy next door as the Habib Faisal film, released in 2010, created humour out of everyday situations an average middle-class family faces, highlighted by the ‘challenge’ they face while buying a new car.

The 2012 film directed by Karan Malhotra was a remake of the original 1990 film of the same name, but Rishi Kapoor’s character Rauf Lala was written as an original. “Agneepath” remains special in Kapoor’s filmography because contradicting his feel-good image, he portrayed Rauf Lala as a cold, cruel and calculating criminal, yet deeply caring about his family and dear ones.

The 2013 action thriller by Nikhil Advani saw Rishi Kapoor excel as an out and out antagonist role, as Iqbal Seth Aka Goldman, a character said to be based on Dawood Ibrahim. The film is about an elite team from India that must infiltrate Pakistan and bring back The Most Wanted Man. The film also starred Irrfan Khan, Arjun Rampal, Huma Qureshi and Shruti Haasan.

First of $100M Covid aid from US arrives in India

US imposing restrictions on travel from India starting Tuesday: Harris