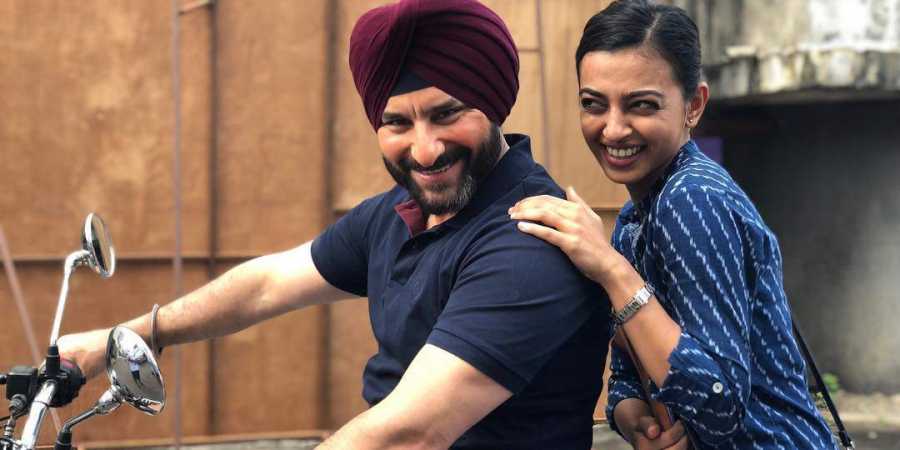 Filmmaker Anurag Kashyap on Thursday took to Instagram to announce that Netflix’s anthology “Lust Stories” has been nominated under the Best Miniseries category while “Sacred Games” has bagged nomination in the Best Drama section.

Also, actress Radhika Apte has been nominated for Best Actress for her performance in “Lust Stories”.

“What a day…Emmy nominations,” Kashyap wrote.

Not only this, Sunidhi Chauhan’s “The Remix” is competing in the non-scripted entertainment category with nominees from Argentina, Belgium and the UK. “The Remix” is a reality competition web television series.

Announcing the nominations, Bruce L. Paisner, President and Chief Executive Officer of the International Academy of Television Arts & Sciences, said: “The diversity, geographic spread and quality of this year’s nominees is a testament to the increasing wealth of outstanding television being created on the global scale.”

The 47th edition of International Emmy Awards will take place in New York on November 25.