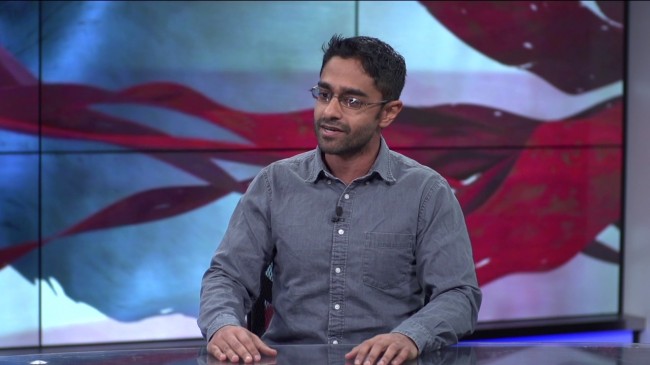 Atlanta, GA, December 12, 2018: Saikat Chakrabarti, the 32-year-old Chief of Staff to the newly elected Congresswoman Alexandria Ocasio-Cortez (D-N.Y.), is among Politico’s “Power List” of people to watch in 2019.

“Though they’ve been in Washington for only a few weeks, they’re already making a splash — clashing with incoming committee chairmen, joining a protest in Nancy Pelosi’s office and agitating for newly empowered Democrats to stake out ambitious goals on climate change,” the Politico feature said, of Ocasio-Cortez and her Chief of Staff .

“It’s all part of a broader strategy to deploy inside-out organizing. Staying connected to the progressive movement — and the public eye — through attention-grabbing demonstrations and social media is part of gaining policy leverage,” the Politico quoted Chakrabarti.

“Don’t expect them to back down,” the feature added.

“Another thing to really do over the next two years is to basically show the American people what will be possible if the Democrats win the House, the Senate and the presidency in 2020, and that means putting our best foot forward,” Chakrabarti told Politico. “It means putting the most ambitious, the boldest, the biggest things we can, and then just build a movement around that.”

Chakrabarti is a Fort Worth native who joined the Sanders campaign after growing disillusioned with the tech world. He co-founded Mockingbird, a web design tool, and then built up the product team at the payment processor Stripe. That followed short stint working at a hedge fund on Wall Street after graduating from Harvard.