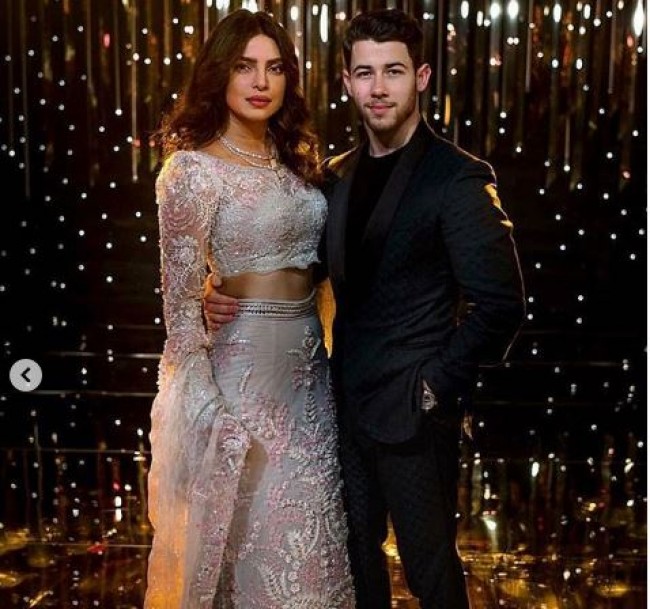 Mumbai, Dec 21 (IANS) Actress Priyanka Chopra and her singer husband Nick Jonas hosted their third wedding reception in Mumbai on Thursday. The newlyweds partied with some of the top Bollywood stars at Taj Lands End Hotel.

Salman Khan was present at the venue. Earlier, there were some rumours that he was upset with Priyanka for quitting his film ‘Bharat’.

Rekha arrived for the party in her usual stunning Kanjeevaram saree. Kangana Ranaut came with her mother and sister. 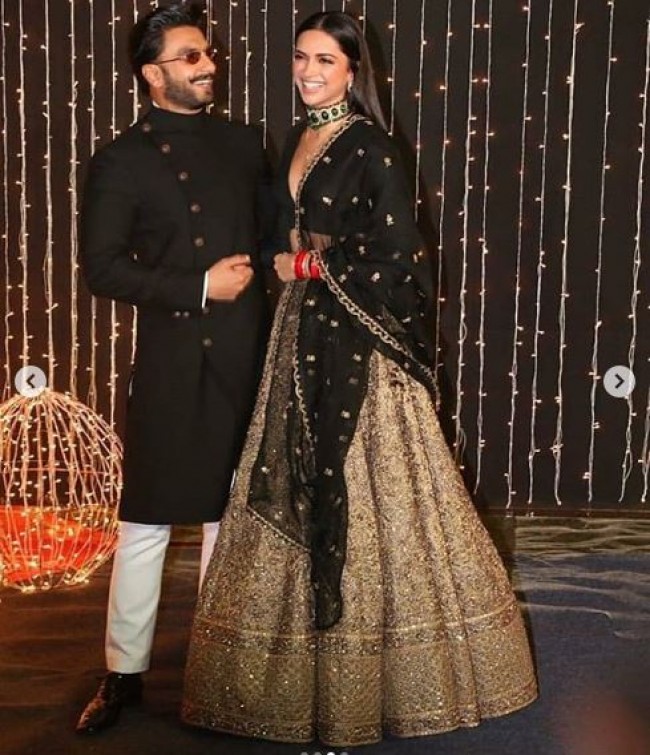 Hema Malini looked beautiful in a blue saree. Tusshar Kapoor arrived at the reception with his father and veteran actor Jeetendra. 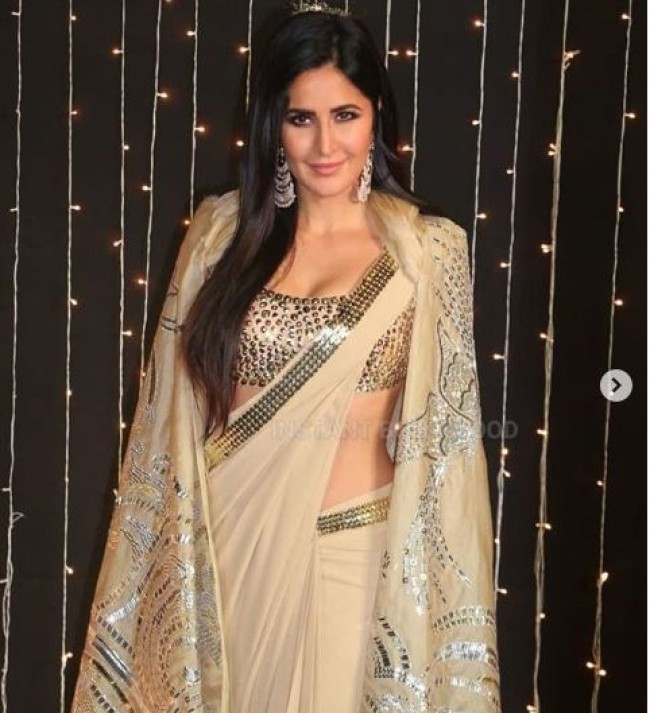 Filmmaker Madhur Bhandarkar, who worked with Priyanka in ‘Fashion’, was also present. Actor Shabana Azmi and fashion designer duo of Abu Jani and Sandeep Khosla were also spotted at the reception.

Priyanka and Nick tied the knot in Umaid Bhawan Palace in Jodhpur, and had two wedding ceremonies — a Christian and Hindu.

Nick Jonas, who was in the US after their short vacation in Oman, flew in for the Mumbai reception.

On work front, Priyanka will be seen on screen in Shonali Bose’s ‘The Sky Is Pink’ along with Farhan Akthar and Zaira Wasim.

The film is being co-produced by Siddharth Roy Kapur, Ronnie Screwvala and Priyanka Chopra.