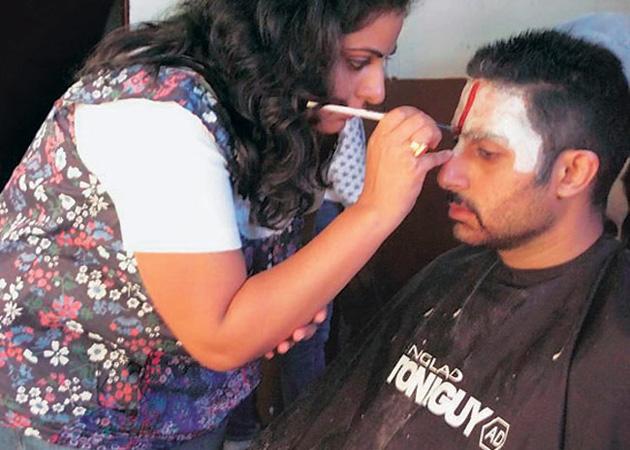 A bench of Justice Dipak Misra and Justice Uday Umesh Lalit also struck down the provision of the association that mandated a person to be a resident of a particular place for five years to entitle him/her to become a member.

The court order came on a petition by woman make-up artist Charu Khurana who had challenged these two clauses of the association as being discriminatory to women.

Under the provisions, women make-up artists and hair-dressers can’t be a member of the association and thus, could not work as such in the industry.

Saying that the harassment of women in the 21st century was “inconceivable and impermissible” and there was no “rationality” in keep such provisions in the constitution of the association, the court in its order gave the office bearers of the Cine Costume and Make-up Artist Association 10 days time to delete section 4 (prohibiting woman members) and section 6 (domicile clause) from their constitution.

The application for membership by Khurana – trained as a make-up artist at California school – was rejected by the association in 2009 as it did not permit woman members.

Describing the provision as discriminatory, she had contended that “as per the by-laws of all these unions and federations, make-up artists, hair dressers, etc, are required to register themselves with their respective union like the Cine Costumeand Make-up Artist and Hair Dresser Association (CCMAA)”.

She said that a make-up artist or a hair-dresser could work in the production unit in the cine industry only if they were member of this association and thus by virtue of discriminatory provisions, women get excluded.