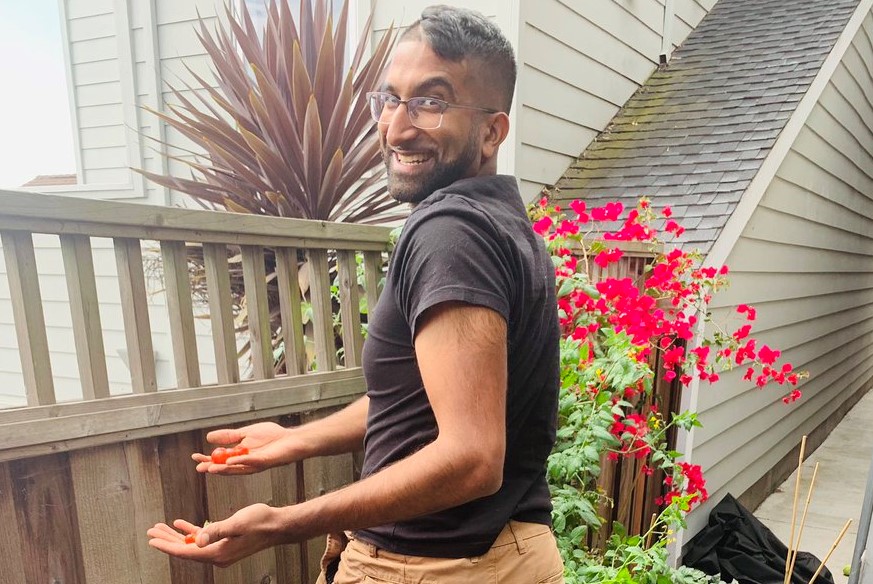 Washington, Oct 21 (IANS) A search was underway for an Indian-American professor who has been missing for 10 days after a hike to Mount Rainier in Washington state, the media reported.

The 33-year-old Sam Dubal, a professor at the University of Washington, Seattle, was last known to be hiking the Mother Mountain Loop out of the Mowich Lake Trailhead, The American Bazaar reported on Tuesday.

According to authorities at the Mount Rainier National Park, Dubal had departed for the hike October 9 and was due out the following day.

After he was reported missing on October 12, rangers at the National Park sent out several teams, in coordination with the Washington State Emergency Operations Center.

Dubal had joined the University of Washington’s Department of Anthropology as an assistant professor last June.

“My brother is missing. He went camping overnight on Friday night in Ipsuit Creek and Seattle Park in Washington State.

He was supposed to be back on Saturday (October 10). Rangers found his car and are looking for him. If anyone is hiking or camping in the area pls be on the look out,” she said on Twitter.