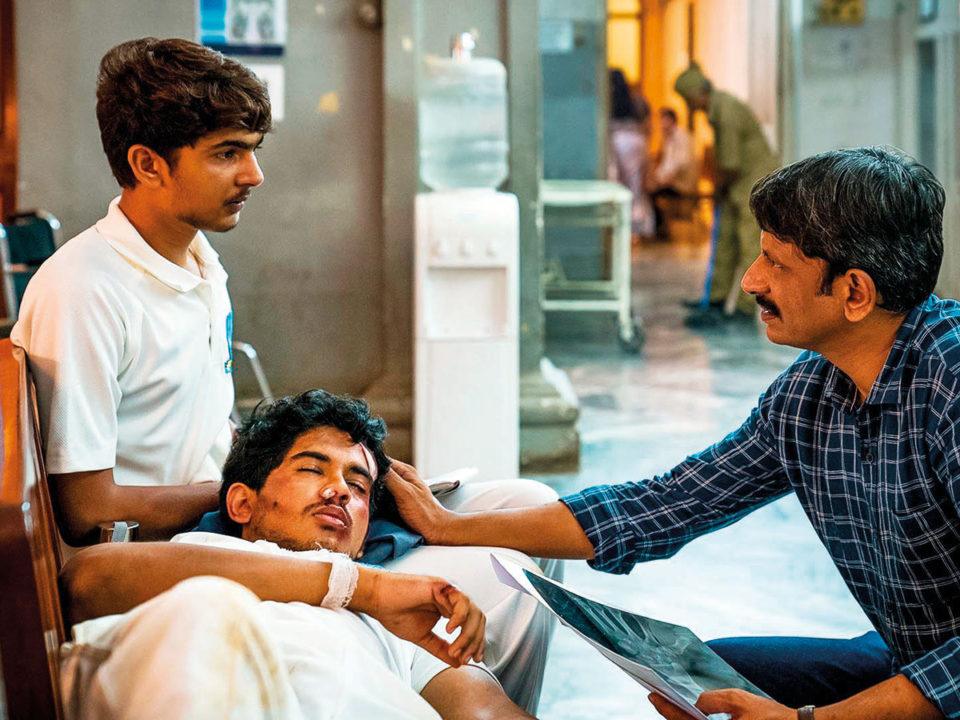 In spite of some patently inconsistent storytelling towards the closing episodes, the second season of Selection Day keeps you glued till the end.

It’s relatively easy to invest a good four hours in the characters, even the non-pivotal ones like sleazy yet suave wheeler-dealer Anand Mehta (played with devious subtlety by Akshay Oberoi) and the street-smart low-income hawker (played with a beguiling brilliancy by Amruta Subhash).

Amruta specially grows from a peripheral player to a woman with a mind of her own. Applause-worthy is her staggering ability to create her own space.

These are two of the characters who grow and evolve in Season 2 (if we may call it that, because there is no independent life for the two bunches of episodes).

But what really keeps us unconditionally invested in the characters and their predicament in spite of some sluggish sloppy storytelling towards the end is the relationship between the despicably domineering father Mohan Kumar and his two cricketer-sons whom he pushes beyond boundaries. One of the sons rebels, the other hangs on.

While both the sons are played with impressive conviction by Yash Dholye and Mohammad Samad, it is Samad who emerges the true hero of the show, powering his character’s journey from rustic ingenuity to citified wisdom with the minimum of ostentation. Samad is bound to grow into an impressive leading man one day.

The entire rigmarole regarding the missing wife is just not as compelling as the rest of the series. Even a brief marital encounter between cricket coach Mahesh Manjrekar and his dying wife (played by the excellent Geetanjali Kulkarni) conveys more emotional heft than the ongoing rant about the mysterious death of Radha and Manju’s mother.

This track in the plot just collapses under the burden of excessive probing. And Yash Pandit’s God act tried too hard to be cool.

Even worse is the haphazard apologetic and sloppy treatment of Manju’s growing attraction towards the entitled spoilt Muslim friend Javed(Karanvir Malhotra). You feel it’s not just Manju who’s running away from his feelings. The director too seems stuck by a freezing case of cold feet.

If the truth be told, the last few episodes where Manju and Javed’s feelings come to a head, are so clumsily directed, you feel these are characters desperately looking for a closure to their cosmopolitan crises.

It is mainly the struggle of two brothers bonded by their father’s blinding ambitions as they try to live up to the dreams of their nightmarish father, that keeps us engrossed till the end.

It is significant that both our young heroes have female names Radha and Manju. For most of the series they agonize over how to live up to masculine definitions of an ideal life without losing grip over their self-worth.