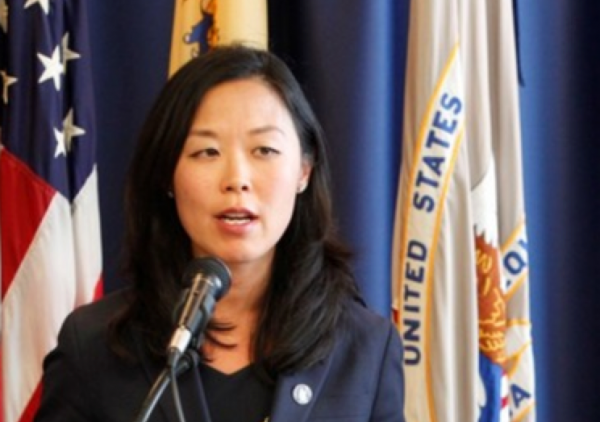 New Jersey, May 16 (IANS) Seven members of an identity-theft ring that used information from Indian Americans to net more than $540,000 in cash and high-priced merchandise have been arrested.

Police in New Jersey state seized more than 250 driver’s licenses and credit cards that were recovered from various properties owned and rented by the defendants, according to a media report citing acting Union County Prosecutor Grace Park.

The three-week investigation of the ring began after Westfield police received reports of alleged fraud uncovered at the Lord and Taylor store in the township’s downtown, NJ.com reported.

From August 2014 through April 2015, authorities allege, the suspects used copies of government documents from people with dual citizenship.

One of the suspects, Harpreet Singh, 35, allegedly sold the merchandise and the credit cards and gift cards to generate cash.

Singh and suspects Vidhi Vohra, 26, and Kunal Vohra, 23, are accused of obtaining the false licenses and then the credit cards and gift cards, authorities said.

Each of them was charged with two counts of second-degree theft. Three other suspects, Jaswinder Singh, 53, Saeed Choudry, 52, and Anjum Sabar, 34, are each charged with second-degree possession of identifying documents to facilitate fraud.

As a result of the investigation, approximately $540,000 in cash was frozen in bank accounts. Officials also recovered $75,000 in merchandise and seized the driver’s licenses and credit cards, according to John Esmerado, supervisor of the special prosecutions unit.