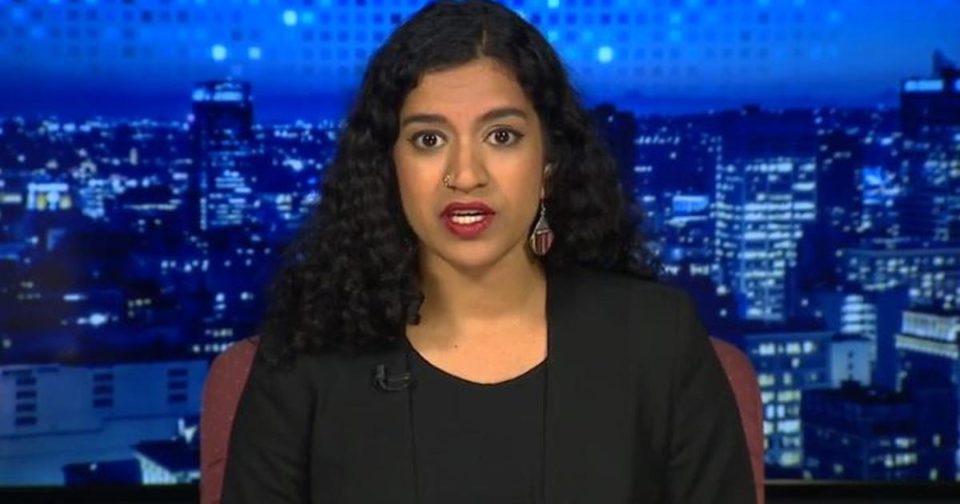 On May 13, it was announced that Biden and Sanders put together six of the “unity task forces” to handle policy in the areas of economy, education, immigration, health care, climate change, and criminal justice reform, India-West reported on Friday.

Two Indian-Americans had already been named as co-chairs of the Health panel: former Surgeon General Vivek Murthy and US Representative Pramila Jayapal of Washington.

On Thursday, South Asians for Biden said that additional Indian-Americans have also been named members of the Unity Taskforce.

Chiraag Bains, director of Legal Strategies for the think tank Demos and former Acting Assistant Attorney General Vanita Gupta, now president and CEO of the Leadership Conference on Civil and Human Rights, will serve on the Criminal Justice Reform group.

Varshini Prakash, executive director of the Sunrise Movement, a leading organization focused on climate change among young people, will be a part of the Climate Change group.

“We are thrilled to see that a number of South Asian leaders have been selected to serve on the Unity Taskforce, which will have an impact on the Democratic Party platform for years to come,” India-West quoted Neha Dewan, National Director of South Asians for Biden, as saying.

“South Asians represent the second-most rapidly growing demographic group in America. In this critical election year, the South Asian community has a stake in key policy questions that affect our communities, and are deeply impacted by issues spanning immigration, civil rights, and healthcare.

South Asians for Biden is a national, grassroots organization that is dedicated to engaging, educating, and mobilizing the South Asian community to help elect the former Vice President to the White House this year.