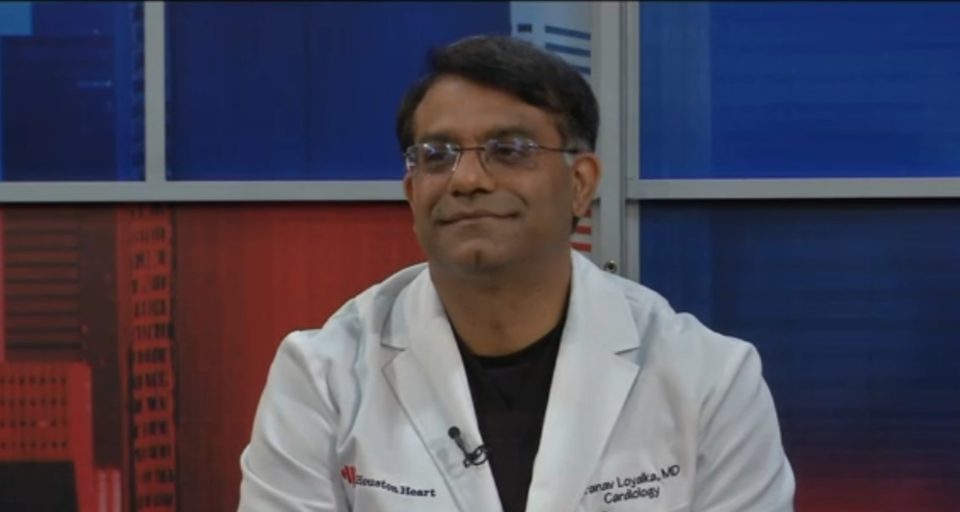 New York, April 27 (IANS) A US Hindu organization has set up a unique program for COVID-19 survivors to donate their blood plasma for a therapy to save severely ill patients with respiratory failure.

Sewa International has created an online registry for the convalescent plasma therapy program that connects donors and recipients who want to participate in the COVID-19 treatment and also set up a phone hotline to help them.

“The people who are giving the donation of the plasma, are really the heroes,” Pranav Loyalka, a doctor advising the program told IANS on Sunday.

Despite having suffered from the debilitating disease, the recovered people go to great lengths to save others, he said.

He gave the example of one person in Texas who drove 500 km from Austin to McAllen to donate plasma after recovering from COVID-19.

Sewa President Sree Sreenath said that the organization is working with partners in India to create a registry there since the Indian Council of Medical Research (ICMR) is allowing clinical trials of the therapy.

He said that in the US as of last Friday, 74 persons had enlisted as donors and 31 had been registered to receive plasma donations.

A doctor who had contracted the coronavirus was among those who received treatment through the registry, he said.

While Sewa describes itself as a “Hindu faith-based humanitarian service organization,” it declares that it “serves humanity irrespective of race, color, religion, gender or nationality.”

Sewa has been active in providing relief for all during major US natural disasters like the 2005 Hurricane Katrina, Superstorm Sandy in 2012 and the Texas floods in 2017.

The coronavirus plasma therapy that has been approved for research by the US Food and Drug Administration (FDA) takes the blood plasma containing the antibodies created to fight the virus by a person who has recovered and inject it into a person suffering from the disease so that the antibodies can help fight the disease.

“Everything we are doing is supportive for the disease, and this is the only treatment that can actually work right now,” Loyalka said.

In doing the matches, the registry screens for at least three factors to ensure a successful match.

The donors have to be free of COVID-19 for at least 28 days if the disease was serious or at least 14 days if it was mild.

The blood types of the donor and the recipient have to be the same.

Both of them have to be in the same place, which can be difficult because of the lockdown.

Sreenath said that in some cases Sewa provides transportation for the donors to get to the medical facility to make the donation.

He said: “We monitor to see if the donation worked. There are many instances, that a donation does not go through due to medical or other reasons and the recipient is back on our registry.”

“We are open round-the-clock to serve,” Sreenath said.

Loyalka, who is the chief cardiologist for a group of 17 hospitals in Texas, said that the idea for the registry grew out of a conversation with Sewa Houston team members during which he mentioned the convalescent plasma therapy and the need for donors.

He said, “What amazed me is that they were immediately asking me, ‘What can Sewa do?’ And they started looking for donors on their own and they came back with the idea of the registry to do it on a broader scale.”

“Irrespective of religion, caste, creed, anything that may divides us, the sense of sewa – service – is something that you really need because it brings out the best in us for those who need help,” he said.

The Sewa plasma registry is at www.sewacovidplasma.org