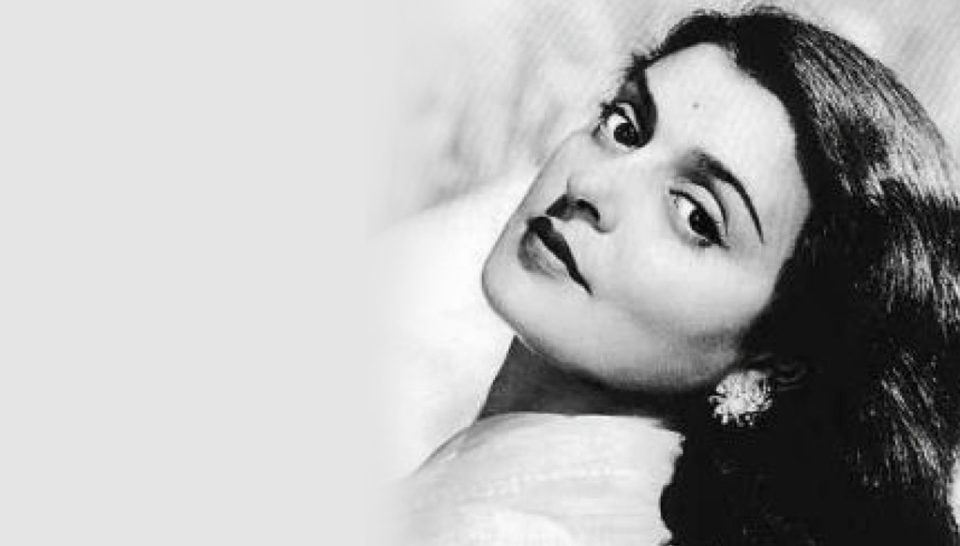 New York, May 27 (IANS) Mughal emperor Shah Jahan’s jade hilted dagger, the priceless jewels of the Nizams of Hyderabad, and a string of pearls belonging to Rajmata Gayatri Devi of Jaipur are among the 400 royal artifacts that will be auctioned here on June 19.

Organised by global auction house Christie’s and titled “Maharajas and Mughal Magnificence”, the auction for a valuable group of jewels, gemstones and decorative objects spanning over 500 years will showcase the illustrious culture of Indian jeweled arts from the Mughal period to the age of the Maharajas.

Among the most prominent objects is a dagger once owned by Shah Jahan, the fifth Mughal emperor who commissioned the Taj Mahal. One of the masterpieces of Mughal art, the dagger features scrolling designs inlaid in gold at the top of the blade, and an inscription in ‘Nasta’liq’ script with a title the monarch had taken. It is estimated to fetch between $1,500,000 and $2,500,000.

“The collection begins in Mughal India, which was famous for its emeralds, diamonds, sapphires, rubies, weapons and objects which are bejeweled beyond belief,” the Christie’s said.

An 18th century gold finial from the throne of Mysore’s ruler Tipu Sultan would go under the hammer as well. Set with diamonds, rubies and emeralds, the marble plinth with gilt metal fittings is one of eight finials that ornamented the gold throne of Tipu Sultan. Following his defeat at the hands of the British in the battle of Seringapatam (1799), the throne was dismantled and its components were dispersed.

“(The sale) traces the history of jewellery from early Mughal India through the Maharajas and their collaborations with the world’s most renowned jewellery houses to create some of the most exceptional pieces of jewellery ever made,” the auction house said.

The Patiala Ruby Choker created by Cartier in 1931 is an example of the fusion between India and the West. It was commissioned by Maharaja Bhupinder Singh of Patiala.

Another offering, the Enamel and Diamond Peacock Aigrette by Mellerio dits Meller, was purchased by Maharaja Jagatjit Singh of Kapurthala in 1905 in Paris.

A natural pearl and diamond necklace of Rajmata Gayatri Devi, wife of Maharaja Sawai Man Singh II of Jaipur, would be on offer as well.

The objects would be on exhibition here from June 14-18 before going under the hammer on June 19.