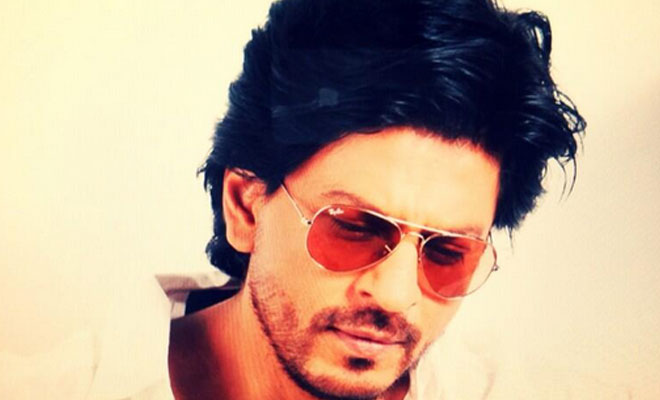 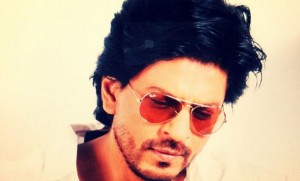 Mumbai, Aug 26 (IANS) Bollywood superstar Shah Rukh Khan has reportedly got threats from a gangster, but a source close to the actor-producer denied the news saying “it is untrue”.

Police have beefed up security at the residence and office of actor Shah Rukh Khan after fugitive gangster Ravi Pujari mentioned the actor’s name in an SMS threat issued to film producer Karim Morani and followed it up with a threat call to the actor’s office, reported Times of India.

The threats came after three unidentified men from the Pujari gang fired three rounds outside Morani’s Juhu residence on Saturday.

“Shah Rukh has not got any such calls. We wonder why such rumors are being spread,” the source told IANS.

Following rounds of firing that took place at Kareem Morani of Morani Brothers’ residence, who are close to SRK, security around the actor is said to have been upped.

When contacted, a police official told IANS: “He has been given police protection for a long time now. So why is there so much of talk about it?”

Shah Rukh, who has worked with the Morani Brothers on his Temptations Reloaded tour, is currently awaiting the release of “Happy New Year”.

Nobody expected Irrfan to do item song: AIB