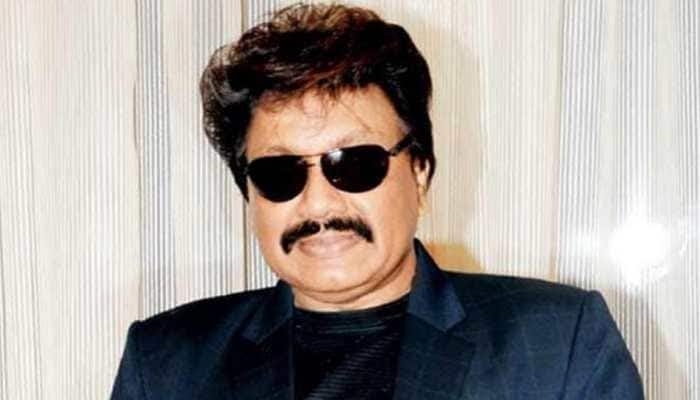 Mumbai, April 22 (IANS) Shravan Kumar Rathod, of the popular music composer duo Nadeem-Shravan, passed away on Thursday. He was suffering from Covid-19 and was admitted here at Raheja Hospital in Mahim.

Confirming the news, trade analyst Atul Mohan tweeted: “#SadNews #ShravanRathod of the famous music composer duo #NadeemShravan just passed away. He tested #COVID19 positive and was admitted to a city hospital in Mumbai after serious complications. The duo ruled the musical charts in 90s. My prayers with the family. Om Shanti.”

Nadeem-Shravan are widely regarded as the musicians who brought back melody in the early nineties with “Aashiqui”, their superhit soundtrack of 1990. The film directed by Mahesh Bhatt launched the careers of Rahul Roy and Anu Aggarwal.

The duo’s music was highlighted mostly by love songs, a genre that was musically in vogue in Bollywood of the era, and their works are highlighted by romantic lyrics. Among lyricists they frequently collaborated with are Sameer, Faaiz Anwar, Hasrat Jaipuri, Rani Malik and Anand Bakshi.

Shravan was in his late sixties when he breathed his last.

On India’s request for vaccine raw materials, US says first obligation is to Americans