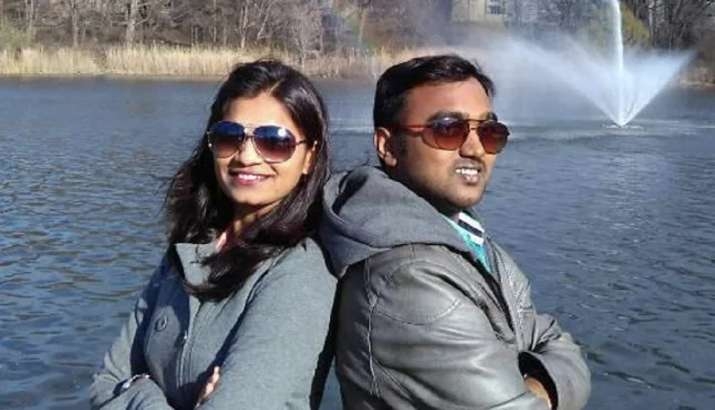 In a shocking incident, a couple from Maharashtra’s Beed was found dead at their home in New Jersey on Wednesday by police called by neighbors who saw their minor daughter crying on the balcony, official sources said here on Friday.

The deceased were identified as software engineer Balaji Rudrawar, 32, and his wife Arati, 30, who was seven months pregnant.

Nationalist Congress Party MP Supriya Sule has appealed to Minister for External Affairs S. Jaishankar to look into the matter and arrange to help the family’s sole surviving member, their 4-year-old daughter.

“Kindly look into the matter and conduct a thorough investigation of the matter. Also requesting to help their daughter who is alone and without any help and assist in making necessary arrangements for the child to return to family in India,” she said in a tweet.

The girl, whose identity is not clear, is currently living with some family friends of her parents.

Hailing from the temple town of Ambejogai in Beed, the couple had moved to US in August 2015 after they got married here.

Bharat Rudrawar, father of Balaji told media persons that the local police had informed him of the twin tragedy, but said there is no clarity yet on the causes of their deaths.

However, US local media reported that the Rudrawar couple was found with stab wounds in their apartment and the incident came to light after neighbors noticed the crying girl and alerted the local police.