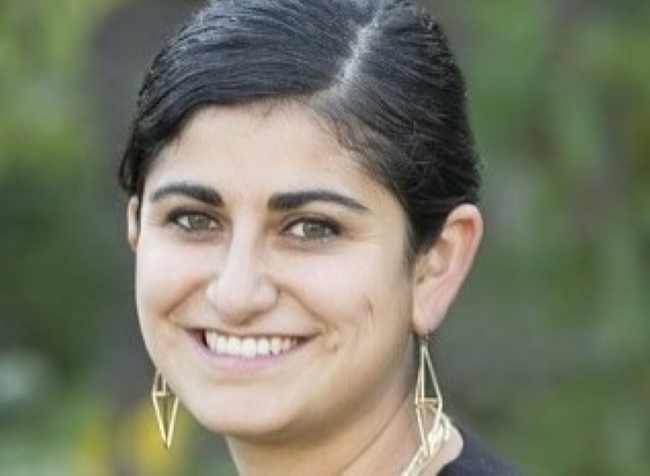 New York, Jan 14 (IANS) An expert on energy and climate change, Sonia Aggarwal, was named on Thursday by President-elect Joe Biden as the senior advisor for climate policy and innovation, the latest of several key Indian American nominees for his administration.

She led America’s Power Plan, bringing together 200 electricity policy experts, at Energy Innovation, of which she was a co-founder and Vice President, according to the biography from Biden’s transition team.

Aggarwal also directed the team that developed the Energy Policy Simulator to analyse the environmental, economic, and public health impacts of climate and energy policies

Earlier, she managed global research at ClimateWorks Foundation, “where she worked on the McKinsey carbon abatement cost curves and led research for the American Energy Innovation Council”, the biography said.

Born and raised in Ohio, Aggarwal has a masters at Stanford University in civil engineering.

Indian Americans named to important positions in the administration of Biden, who will take over as President, and Kamala Harris, as Vice President next Wednesday, include Neera Tanden, who will be the director of the Office of Management and Budget with cabinet rank, and Vivek Murthy, the Surgeon General, both of whom will have to be confirmed in their positions by the Senate, and Vedant Patel, to be his assistant press secretary, Vinay Reddy to be the director of speechwriting and Gautam Raghavan, to be the deputy director of the Office of Presidential Personnel.

Among others are: Atul Gawande and Celine Gounder, members of the COVID-19 task force; Bharat Ramamurti, deputy director of the National Economic Council; Sabrina Singh, deputy press secretary for Harris; Mala Adiga, policy director for Jill Biden, who will become the First Lady, and Maju Varghese, executive director of their inauguration — the swearing-in ceremony and the festivities around it.