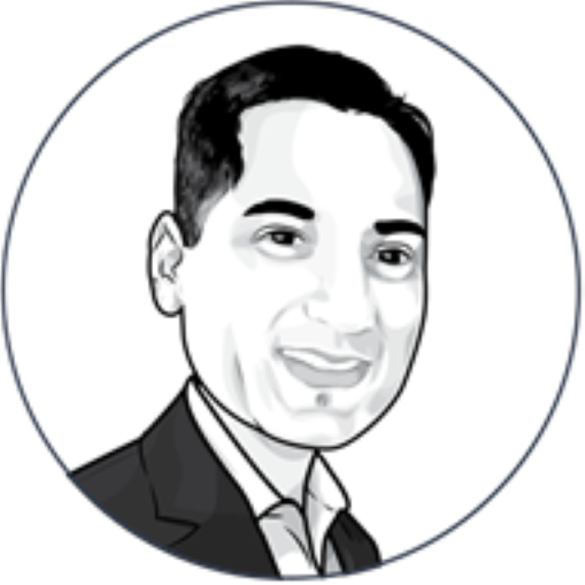 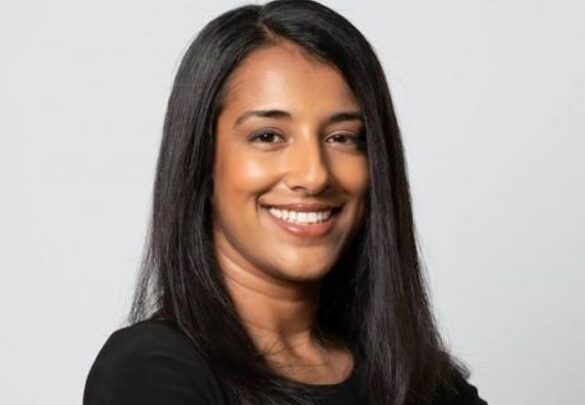 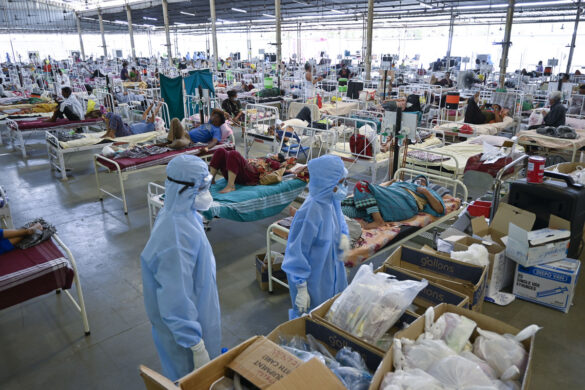 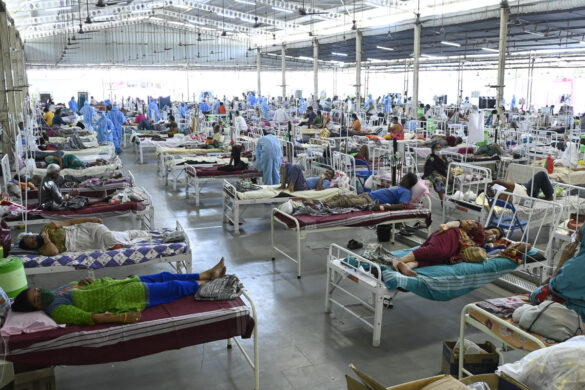 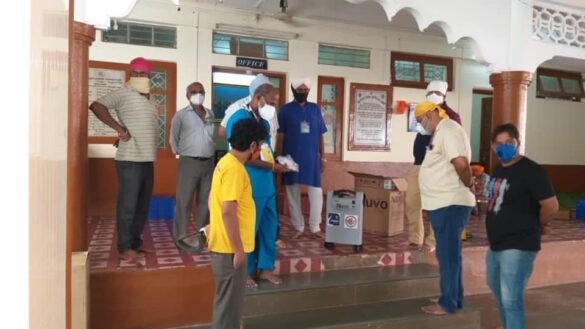 Atlanta, GA: The Hindu Temple of Atlanta organized a spectacular, spiritually suffused, Ganesh Nimajjanam celebration On September 15, 2013. The concluding day ceremony of the nine-day Ganesh Chaturthi festival celebration had historic significance in that it had the newly installed majestic Ganapathi idol specially made in Hyderabad for the Hindu Temple.

Several thousand visitors thronged the temple during the festival and on the concluding day to witness  the historic Ganesh Nimajjanam (idol immersion) ceremony.

In the morning Chinmaya Mission and Atlanta Balavihar children together with  their parents performed Ganesha Puja.The elaborate Puja ceremony was conducted by Geetha Raghu, together with the Hindu Temple’s priest and Balavihar volunteers. It was heartening to see children learning to perform Puja  rituals.

In the afternoon, those who did not attend the Nimajjanam ceremony at the Lake Jackson had a treat waiting! A spectacular dance performance by the visually impaired artists from Deepa Academy for The Differently Abled, Bangalore. HTA Chairperson, Community Services, Dr.Sujatha Reddy gave a welcome speech and appealed to the packed auditorium to support the academy with voluntary donations.

The new dazzling and colorful idol of Lord Ganesh, was resplendent in rich adornments, artistic decor with a blend of fruits, flowers and puja accessories and lavish garlands . At noon, the elaborate Harathi was performed by Chief Priest Srinivas Sarmaji together with associate priests of the temple to the chanting of Om Gan Ganpate Namo Namah by the devotees.

Next, the 66 lb. laddoo made specially by the temple’s  culinary expert Sri Ramakrishna as Mahaprasad for Lord Ganesha was offered for auction. HTA President Narender Reddy conducted a historic amusing and high spirited auction of the laddoo. After several bids, the ladoo was finally sold to the highest bidder for $8,000. The bidder who wishes to remain anonymous offered the ladoo as prasadam to the attendees.

While prasadam was being relished, preparations were being made for the Ganesh nimajjanam ceremony. As temple volunteers gently carried the Ganesh idol to the waiting pickup truck for Nimajjanam ceremony, many devotees wearing red headbands and carrying Om pennants sprinkled flower petals and colored powder on each other, danced and chanted Ganapati Bappa Moriya to the accompaniment of loudly beating drums. The Ganesh idol was securely placed on the pickup truck and gorgeous umbrella placed over his head. All the attendees joined in the fun-filled Ganeshji’s Prakara Utsavam ceremony on the temple grounds with enthusiasm and gaiety.

It was time to bid final farewell to much-loved Ganeshji.A motorcade of about 40 cars with Police escort left for Lake Jackson. At the Lake, Ganeshji was carried on a boat ride to the middle of the Lake and as over 200 devotees watched from the decks and a second boat nearby, Ganeshji’s nimajjanam ceremony was performed with great fanfare and to the joyous shouts of Ganapati Bappa Moriya and wishes for His return the following year.  As they say, “with the immersion ceremony the form (physical) returned to the formless (spiritual). Ganapati idol became one with the lake water.

An elated HTA President, Narender Reddy commented, “This year HTA has decided to celebrate Ganesha Chaturthi in a way that was never done before. For the first time, we at HTA celebrated Ganesha Chaturthi as a nine day event culminating in ‘Ganesha Nimajjanam’.”

“On Saturday night, we had a fireworks spectacular that  lit up the sky above the temple. It was magical! Also, this is the first time we offered a 66 lb. laddoo, made specially by our Chef Ramakrishna, as Maha Prasadam to Sri Ganesha.  Later, the ladoo was sold at the auction to highest bidder at $8,000.  The bidding was a pleasant surprise to all of us.  We were not expecting it,” he added.

Reddy said, as president of HTA, he was delighted to see all the temple’s goals accomplished in an unprecedented way. “The success wouldn’t have been possible without the help of several dedicated volunteers and members of Executive Committee.  My special thanks to Jaganmohan Rao who coordinated the ‘Nimajjanam’ arrangments, Ravi Chander and his energetic team who helped us at every step, Priests Sreenivasa Sarma ,Pawan Kumar, Shiva Naga Kumar and volunteer priests.  Our priests worked over time and on some days without even taking any breaks.  My sincere thanks to Raju Vanapalli, Bharadwaj and Mike Mallone who were extremely helpful in taking Sri Ganesha for Nimajjanam.These celebrations will remain unforgettable for HTA,” he said.