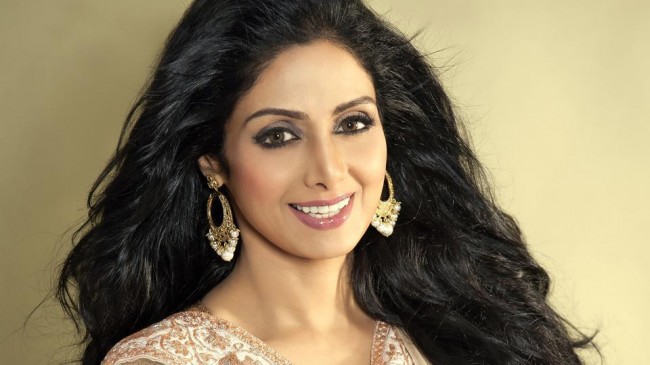 Dubai, Feb 27 (IANS) Indian actress Sridevi Kapoor drowned in her bathtub after losing consciousness and the case had been closed after investigation, Dubai Prosecutor’s office said. The body was handed over to her bereaved family.

A tweet from the official feed of the Government of Dubai Media Office read: “The Public Prosecutor’s Office of the Emirate of Dubai has decided to hand over the body of Indian actress Sridevi Kapoor to her relatives on Tuesday after the investigation of her death and the closure of the incident.”

“The decision to release the body came after all the investigations and procedural matters followed in such incidents were completed, in order to determine all its circumstances and ensure that justice was done within the framework of the law,” the tweet read.

In another tweet, Dubai Public Prosecutor said that “as per the forensic report, the death of the Indian actress occurred due to accidental drowning following loss of consciousness. The case has now been closed.”

On Saturday evening, Sridevi drowned in the bathtub of room number 2201 at the Jumeirah Emirates Towers Hotel here.

Sources told Gulf News that the filmmaker was called to the Bur Dubai police station for questioning. The police took his statement after which he was allowed to return to his hotel.

Actor Arjun Kapoor, step-son of Sridevi, on Tuesday flew to Dubai to “be with his father at the hotel”.